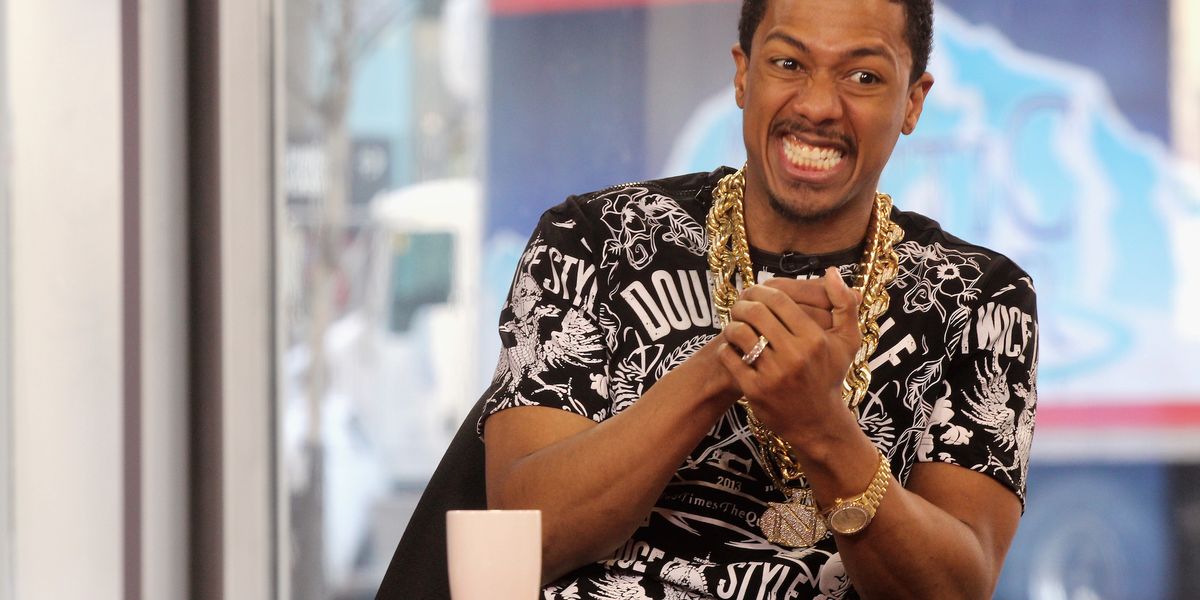 After a decadeslong relationship with megastar host Nick Cannon, ViacomCBS terminated their association after public furor over anti-Semitic rants he posted on his podcast show.

The bizarre comments from Cannon resurfaced from a show he published in 2019 and resulted in condemnations from numerous Jewish groups.

“ViacomCBS condemns bigotry of any kind and we categorically denounce all forms of anti-Semitism,” the company said in a statement on Tuesday.

“We have spoken with Nick Cannon about an episode of his podcast ‘Cannon’s Class’ on YouTube, which promoted hate speech and spread anti-Semitic conspiracy theories,” the company added.

“While we support ongoing education and dialogue in the fight against bigotry, we are deeply troubled that Nick has failed to acknowledge or apologize for perpetuating anti-Semitism, and we are terminating our relationship with him,” the statement said.

“We are committed to doing better in our response to incidents of anti-Semitism, racism, and bigotry,” the company added. “ViacomCBS will have further announcements on our efforts to combat hate of all kinds.”

Cannon developed the “Wild ‘N Out” show for Viacom channels MTV and VH1 in 2005, but has worked for the company since the 1990s.

Cannon offered a statement from his Twitter account denying that he had made comments including hate speech but many noted that he didn’t really apologize for the accusations he made against the Jewish people.

In an interview with Fast Company, Cannon later said he would not apologize for the comments.

The popular host also heads Fox’s “The Masked Singer” show, but the company has not commented on the controversy.