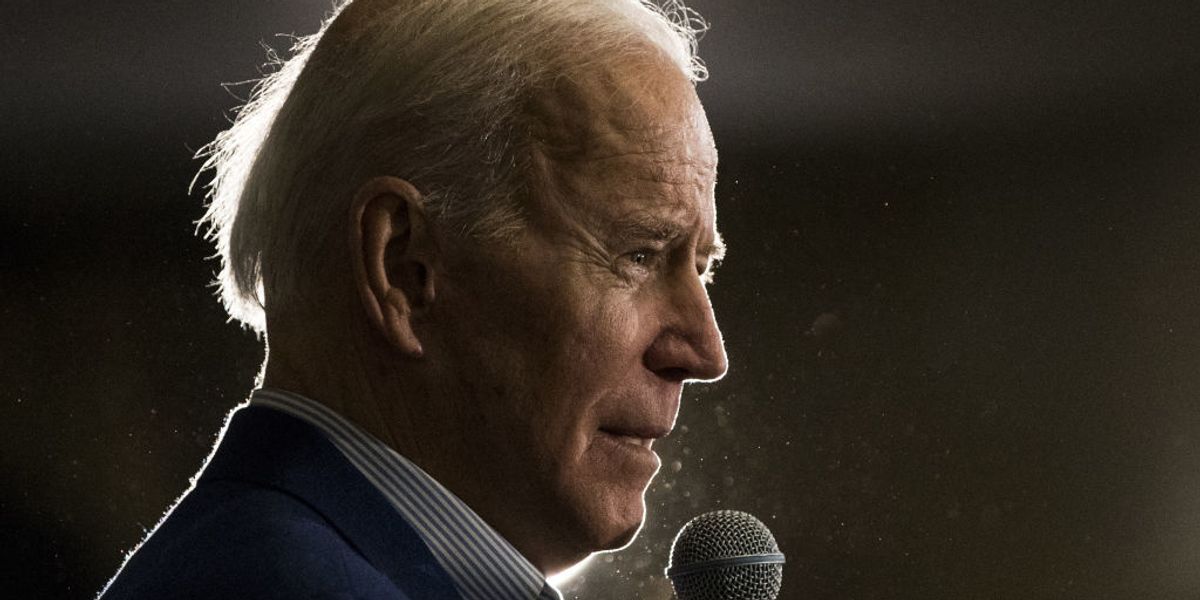 Joe Biden has described President Donald Trump’s immigration policies as “an assault on human dignity” and an example of “cruelty and callousness.” The former vice president has gone as far to falsely claim that, unlike Trump, he and Barack Obama “didn’t lock people up in cages. We didn’t separate families.”

However, a Mexican-American journalist is taking Biden to task for misrepresenting the Obama administration’s immigration policies. In an interview with Univision’s Jorge Ramos, the Spanish-language reporter confronted Biden on his distortions.

‘You actually did’ lock people in cages

“At that debate in Houston, you said this about the Obama-Biden administration, and I quote, ‘we didn’t lock people in cages,’ but you actually did,” Ramos told Biden, noting that the Trump administration has detained more immigrants.

“We found a picture of an eight-year-old boy from Honduras,” Ramos added while handing Biden a photograph of a child detained in an immigration facility.

“This was in 2014 at a detention center in McAllen, Texas,” Ramos explained.

Confronted with photographic evidence, a visibly uncomfortable Biden was forced to admit that, despite his past assertions, the Obama administration did detain migrant children.

“Yes, yes, yes and what happened was that all the unaccompanied children were coming across the border. We tried to get them out. We kept them safe and get them out of the detention centers….that were run by Homeland Security and get them into communities as quickly as we can,” Biden said.

Ramos, who himself is a fierce critic of Trump’s immigration measures, then held up the photo again and told Biden: “Many people will say these are cages.”

The former vice president then snapped at Ramos.

“You know you’re not telling the truth here about the comparison of the two things,” he said.

However, The Hill has reported that Obama and Biden were more aggressive in pursuing deportations than the Trump administration has ever been:

The Trump administration has deported fewer overall people than were deported under former President Obama despite the ongoing crackdown on immigrants without legal status, according to the Washington Post.

While the Obama administration deported 1.18 million people in his first three years, the number of deportations has been a little under 800,000 so far under Trump, according to the Post.

Moreover, as former Daily Caller writer Benny Johnson reported in 2018, the Trump administration did not initiate the practice of detaining migrants or children along the southern border.

“The policy of prosecuting immigrants for crossing the border illegally has been in place for multiple administrations. The Obama administration prosecuted half a million illegal immigrants and similarly separated families in the process. So did the Bush administration,” Johnson wrote.