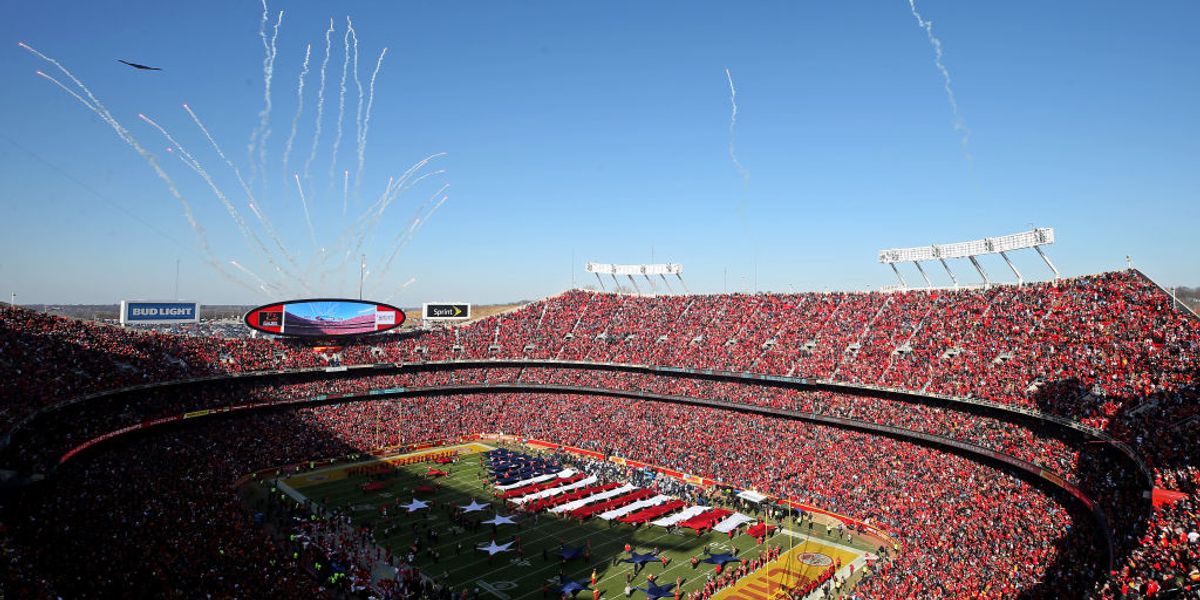 His singing of the country’s national anthem stunned viewers at home and even went viral within minutes.

“He turned to me with bright eyes & said “WOW” after you hit the high note. Thank you for sharing your gift with the world & for your service, sir,” she wrote while sharing a photo of her young boy wearing a chiefs uniform with his hand over his heart as Wilson performed.

According to Fox News, Sunday’s AFC championship game between the Tennessee Titans and Kansas City Chiefs wasn’t the first time Wilson, who is also a gospel artist, has sung in major sporting events.

The network reported that Wilson performed the National Anthem in April last year at Progressive Field for the Cleveland Indians on Major League Baseball’s Opening Day. In November, he delighted audiences with his talented voice before a Seattle Seahawks game. Two years ago, in 2018, Wilson performed before the NFC Championship game.

Earlier in the day, Wilson shared on Instagram that he did not eat before singing the National Anthem at this year’s conference championship game.

“HERE WE GO NOW!!!!!! IT’S ALMOST TIME FAMILY!!!!” shared Wilson on Instagram before his performance. “I REALLY Love each and every last one of you guys!!!”