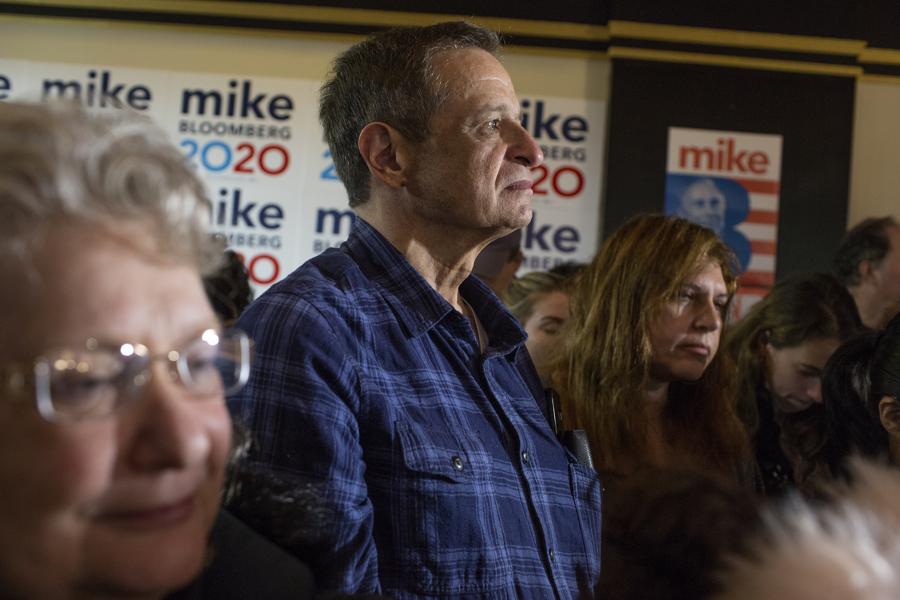 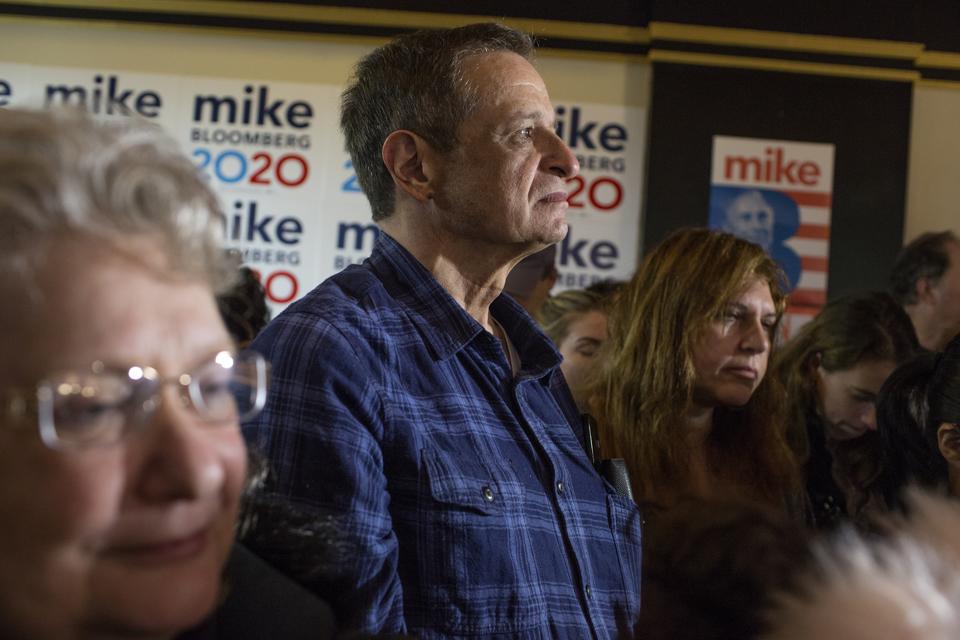 If Democratic presidential candidate Mike Bloomberg was 95 years old and had prostate cancer, he could afford advanced and extreme medical care to improve and extend his life.

But if a 95-year-old non-billionaire has prostate cancer that requires medical treatment using taxpayer dollars, Bloomberg said in 2011 that he should be denied treatment.

“If you show up with prostate cancer and you’re 95, we should say ‘go and enjoy, have a nice day, live a long life.’ There’s no cure and we can’t do anything. If you’re a young person, we should do something about it,” said Bloomberg, a former New York City mayor.

Bloomberg warned that society was not yet willing to make hard choices with respect to treating older Americans and this is “going to bankrupt us.”

The video reportedly was released by Daily Caller, a hyper partisan conservative website.

Do Bloomberg’s Statements Constitute Age Discrimination? Yes. Without a Doubt.

Dr. Robert N. Butler, M.D., (1927-2010), who coined the term “ageism” in 1968, said generations throughout history have justified the futility of granting the aged access to health care due to unfounded ageist beliefs. Butler defined ageism is ‘a process of systematic stereotyping, prejudicial attitudes and direct or indirect discrimination against people because they are old.”

In his book, Age-ism: Another Form of Bigotry, Butler writes: “Age-ism reflects a deep seated uneasiness on the part of the young and middle-aged – a personal revulsion to and distaste for growing old, disease, disability; and fear of powerlessness, ‘uselessness,’ and death.”

Moreover, Bloomberg’s 2011 ramblings while sitting Shiva with a Jewish family also seem profoundly misguided. There are many other criteria that seem just as likely to bankrupt the United States.

And why is aging singled out as opposed to other conditions, such as obesity? Some 40 percent of American adults aged 20 and over are obese, a condition that can lead to coronary heart disease and stroke.

The Centers for Disease Control states that coronary heart disease and stroke cost the U.S. health care system $199 billion per year and cause $131 billion in lost productivity on the job.

Why doesn’t Congress address America’s “new national epidemic” and enact sound policy changes, such as limiting unhealthy foods at schools and restoring “gym ” for all students. Congress could tax products that contribute to obesity or require informative labeling of food products  Many blame lobbying by the mammoth food production and retail industries for Congressional inaction.

Butler, the founding director of the National Institute on Aging, also said inter-generational tension causes ageism and discrimination. He said both groups compete for public funding. Older Americans seek support for health care and Social Security, while young people are struggling to get an education and buy a home.

Interestingly, one of the reasons that Butler became interested in age discrimination was his experience as a medical student. when he noticed medical practitioners treated older patients with disdain and distaste.

Butler’s research showed the ageing process did not cause senility, which instead resulted from disease, neglect and stagnation. He worked with consumer advocate Ralph Nader on an investigation into the poor care offered by nursing homes. His 1975 book, Why Survive? Being Old in America, won a Pulitzer prize.