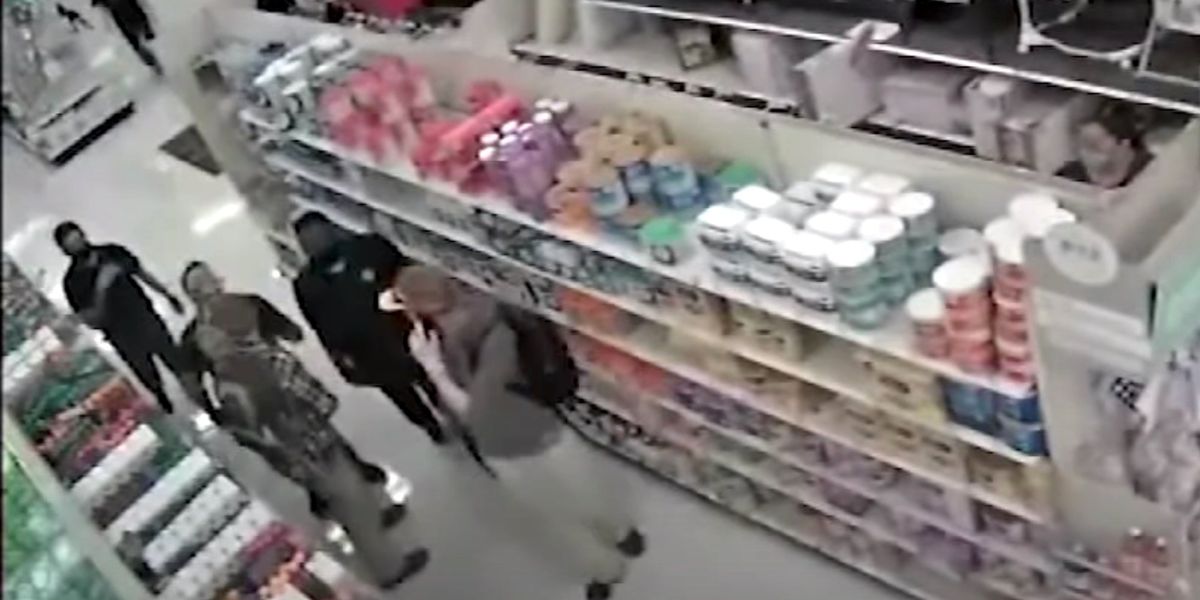 Two men were arrested after surveillance video caught them assaulting security guards when they were asked to wear masks at a Target store in California.

The surveillance video from May 1 shows the two men being escorted out of the Target in Van Nuys near Los Angeles by three guards when one takes a swing at a guard.

Another guard jumps in and is knocked down during the altercation. He suffered a broken arm during the fight when one of the suspects fell on top of him.

The men left the store but were later apprehended and arrested by police. The two men are believed to be homeless, according to ABC-7 News.

The men were charged with felony battery and held on $50,000 bail.

An official with the Los Angeles Police Department indicated that it was the fourth violent incident at the Van Nuys Target since the mask rules were put in place.

Los Angeles requires that anyone shopping wear a mask to stop the spread of coronavirus. There are more than 31,000 confirmed cases of coronavirus in Los Angeles, with 1,530 deaths.

Here’s a news report on the altercation: