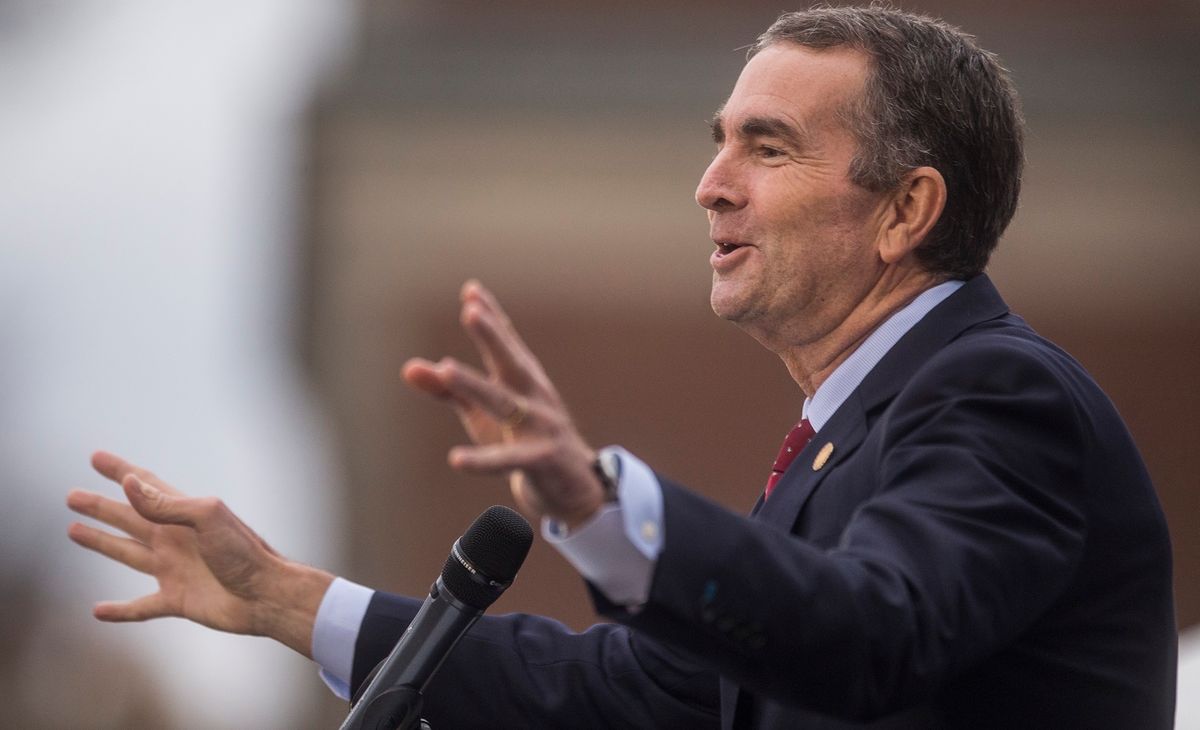 Virginia Gov. Ralph Northam (D) was dragged by critics on social media Monday night, after he released a statement suggesting the massive and incident-free rally held in Richmond to protest his party’s proposed gun control laws had been “successfully de-escalated.”

Northam’s office released a statement late afternoon, saying, in part, “We are all thankful that today passed without incident. The teams successfully de-escalated what could have been a volatile situation. This resulted from weeks of planning and extensive cooperation among state, local, and federal partners in Virginia and beyond.”

The governor’s office tweeted out that first portion of the statement, and followers were quick to point out that the protest — which officials estimated included at least 22,000 people — ended with none of the violence he and others had hyped when he declared a state of emergency and placed a gun ban on the Capitol Square ahead of the rally.

The Washington Examiner’s Brad Polumbo told Northam to “stop fearmongering,” and linked to his article arguing that “if all [people had] done was follow liberal media reports and take cues from Democratic politicians, you would have expected this political protest, launched in response to Virginia Democrats’ anti-gun legislative agenda, to end in violence and be made up of extremists.”

Another follower asked the governor, “What exactly was ‘de-escalated’? From all accounts this was a very peaceful protest in overwhelming support of upholding the 2nd Amendment of the Constitution. They even cleaned up their trash and had no arrests…can’t say that for most rallies that have over 10-25k in attendance.”

“Uh, Ralph, I think a governor posing in blackface or a KKK Robe is a FAR more ‘volatile situation’ than citizens peacefully assembling and advocating for a protection enshrined in the Bill of Rights,” wrote another follower, reminding Northam of one of his many scandals. Several individuals re-upped calls for Northam to resign.

Not only was the demonstration free of any violence, there was only one arrest of a woman who was charged with a single “felony count of wearing a mask in public,” Fox News reported.