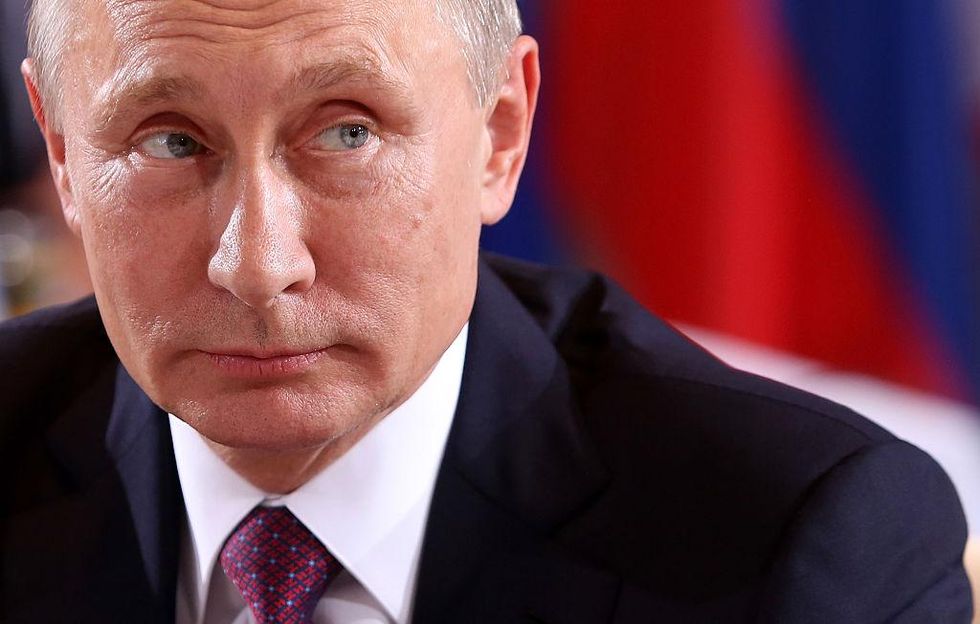 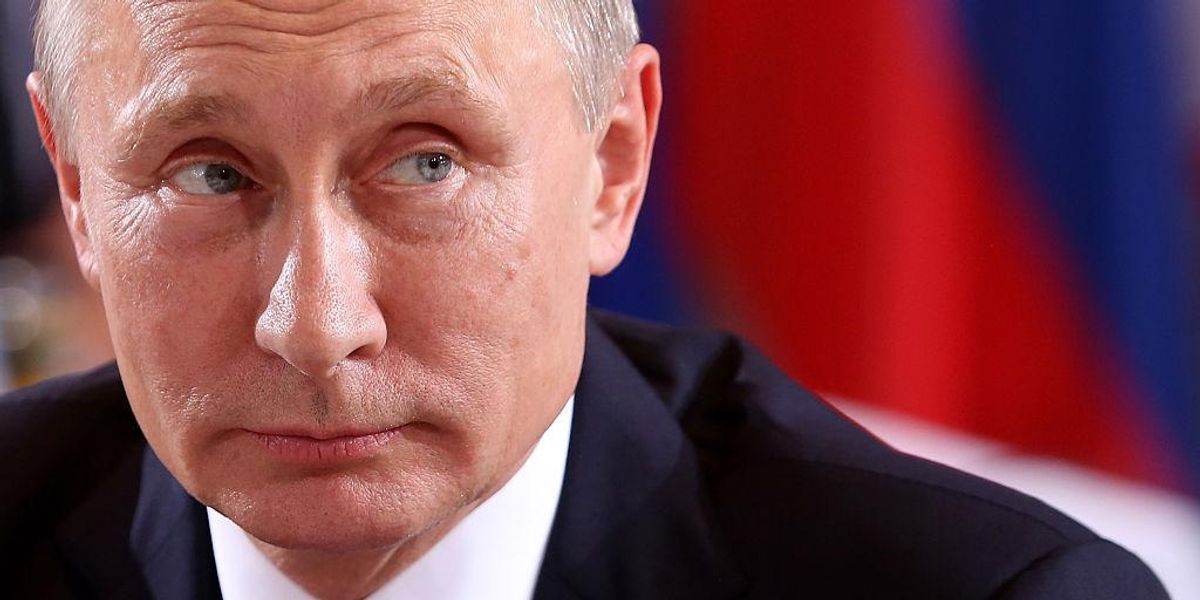 Russian President Vladimir Putin is scheduled to undergo a cancer operation and will be handing the reins of power over to his deputy and espionage official Nikolai Patrushev, according to an insider from the Kremlin.

Putin’s health has been a topic of rampant speculation over the past several months since he launched his invasion of Ukraine. The U.S. Sun reported that there have been reports that Putin has been dealing with both a form of unidentified abdominal cancer and Parkinson’s Disease.

Putin, now 69-years-old, is expected to hand over power to the 70-year-old Patrushev who is believed to have been one of the leading advocates and thinkers behind the invasion of Ukraine. Reportedly, Patrushev was the man who convinced Putin that the Ukrainian capital city of Kyiv was filled with neo-Nazis.

The neo-Nazi claim was reported on the Russian media outlet General SVR which first raised concerns over Putin’s health about a year-and-a-half ago.

The outlet quoted an anonymous former “high-ranking Kremlin military figure” who at the time said that “Putin has discussed that he will be undergoing medical procedures.”

The anonymous source also said, “Doctors insist that he needs an operation, but the date has not yet been determined.”

The source added that “[Putin] will have surgery” and that the Russian president would be incapacitated and that the leader “thinks it’ll be for a short time.”

While speaking on live television and using technology to disguise his voice, the source said that the decision to choose Patrushev came after a two-hour “heart to heart” with Putin and that selecting the spymaster to take over in his absence was the “worst option.”

The source also speculated that the Russian president’s health problems could get worse and his overall health could deteriorate.

He posed the hypothetical, “What if all of a sudden, Putin manifests particularly severe health problems?”

“We know very well that he has cancer, and Parkinson’s disease, as we have said many times,” the source continued. “It was possible to contain it for some time, but now the course of the disease is progressing.”

It is unclear when exactly when Putin will undergo surgery but it is believed that Putin won’t go under the knife before May 9 as he intends to preside over Red Victory Day celebrations commemorating the role that the former-Soviet Union had in defeating Nazi Germany.

Ben Wallace, the United Kingdom’s Defense Secretary, said that he expects Putin to use the May 9 celebration to call for a final offensive in Ukraine.

Wallace said, “[Putin] is probably going to declare that we are now at war with the world’s Nazis and we need to mass mobilize the Russian people.”