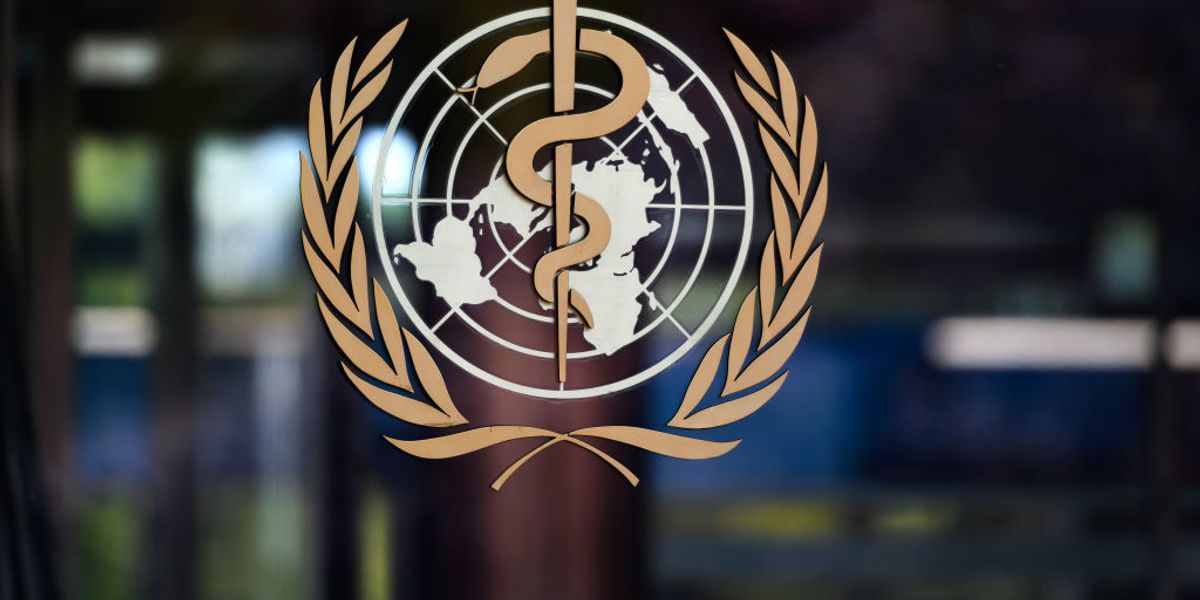 In a remarkable display of journalistic activism, the Washington Post rated one of President Donald Trump’s recent claims about the World Health Organization as “false,” then proceeded to include dozens of examples illustrating why the claim is actually true.

The claim in question concerned Trump’s assertion, in explaining why he was halting funding to the organization, that “Through the middle of January, [WHO] parroted and publicly endorsed the idea that there was not human-to-human transmission despite reports and clear evidence to the contrary… The WHO pushed China’s misinformation about the virus, saying it was not communicable.”

The Washington Post’s fact checkers rated this as a “false claim,” then went on to note the following facts:

In other words, the Washington Post’s fact check listed at least nine instances in which Trump’s claim — that the WHO parroted China’s lies about human transmission — were literally proven true.

However, the Washington Post’s fact check still rates this claim “false” and gives it “three Pinocchios.”

Why? Well, first, the Washington Post excuses the WHO for parroting China’s falsehoods because it is unfair to “put the onus on the WHO to investigate when it is largely dependent on information provided by member countries.” Which, of course, leaves open the question of whether it was prudent for the WHO to pass on information it received from the Chinese government, when that government was not allowing them to verify any of that information.

But the real reason they assigned the claim three Pinocchios is that they think Trump is equally culpable, noting that “The WHO could have highlighted the human-to-human transmission sooner than it did and pressed China for more information. Trump, of course, could have done the same — and failed to do so, for weeks longer. Trump earns Three Pinocchios.”