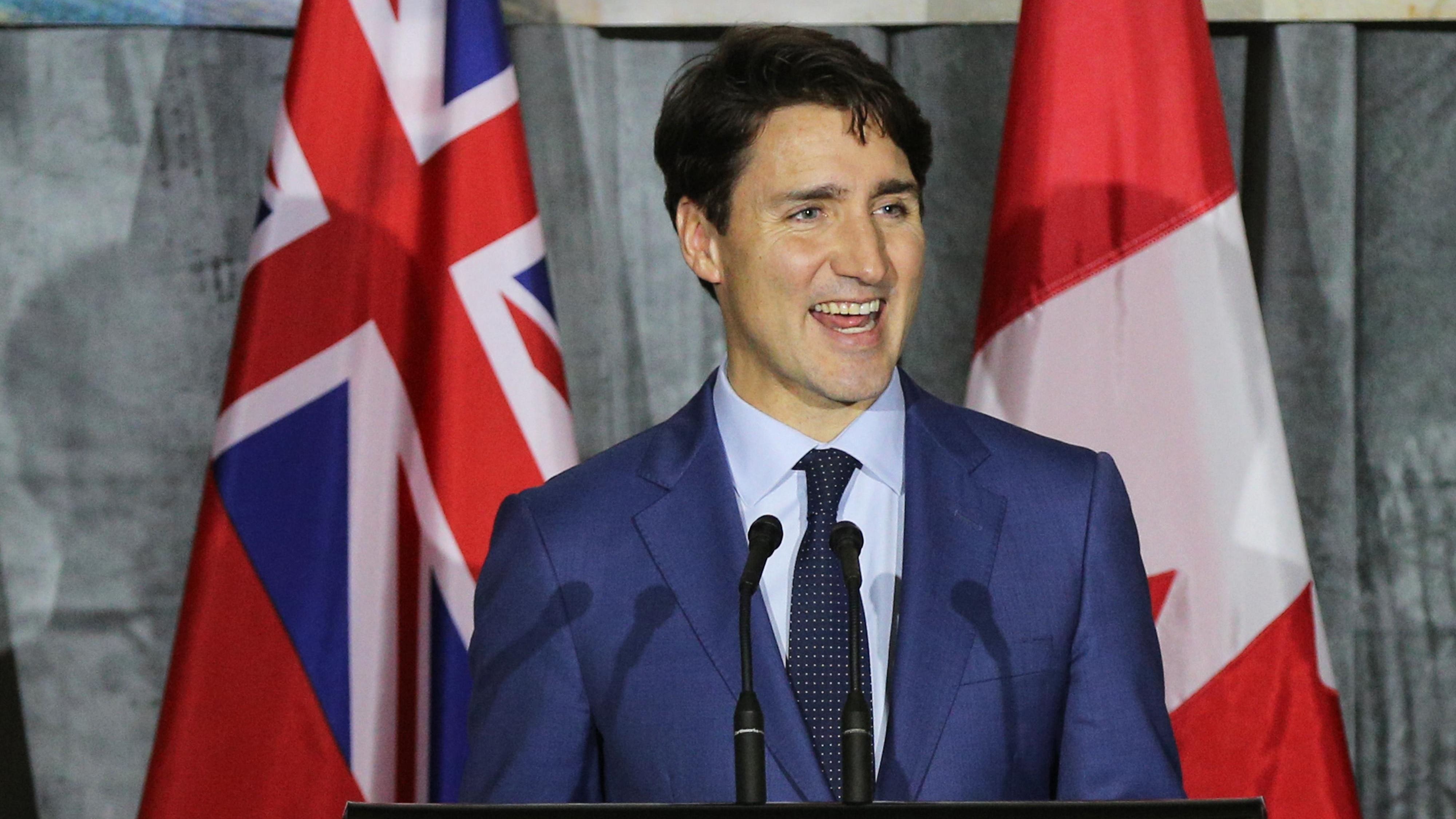 World leaders are congratulating President-elect Joe Biden and Vice President-elect Kamala Harris, with many calling the two’s defeat of President Donald Trump a historic moment, and one they hope will lead to strengthened relations with the U.S. going forward. 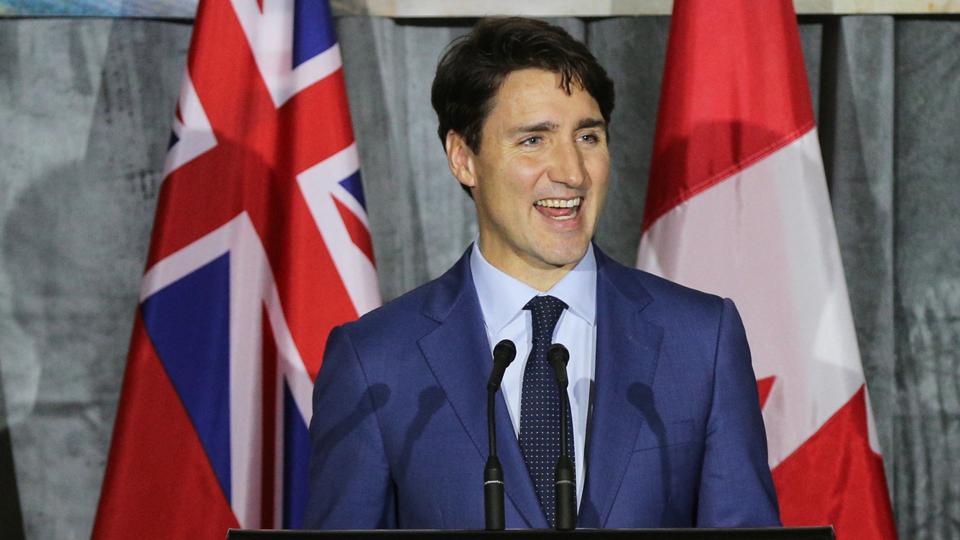 “Welcome back America!” Paris Mayor Anne Hidalgo tweeted Saturday, in one of the more enthusiastic responses to Biden’s victory.

Canadian Prime Minister Justin Trudeau, who’s been a target of Trump’s criticism, congratulated Biden and Harris Saturday, saying in a statement that “Canada and the United States enjoy an extraordinary relationship — one that is unique on the world stage,” while urging the countries to work together to fight the coronavirus pandemic.

Fiji Prime Minister Frank Bainimarama appeared to be first to acknowledge Biden’s victory, tweeting a congratulations message hours before any major news networks had called the race for Biden.

The Associated Press, along with other major news networks, called the race for Biden late Saturday morning, after Biden’s projected win in Pennsylvania put him over the 270 electoral votes needed to become president of the United States. Trump has regularly criticized leaders of longtime western allies, with observers noting that he’s appeared to take a more welcoming approach to strongmen dictators of authoritarian states. Biden has promised to reverse course and strengthen relations with the traditional western allies.

Trump falsely claimed Saturday morning that he had actually won the election, saying he did so “BY A LOT!” The Trump campaign is taking legal action in several states and has vowed to continue challenging the election results.