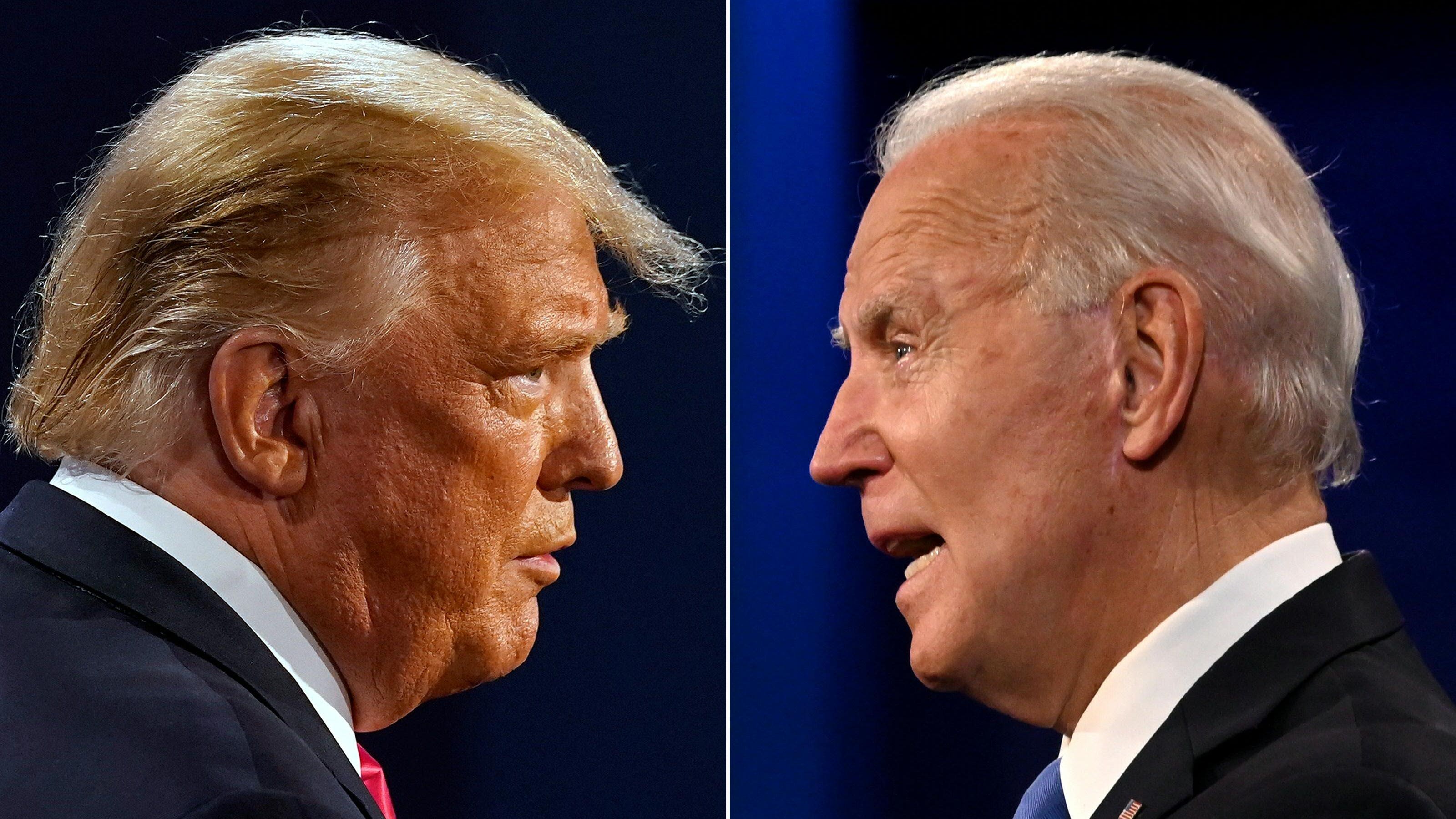 Though Joe Biden has been elected the new U.S. president, several battleground states are headed for recounts, though don’t expect them to change much: 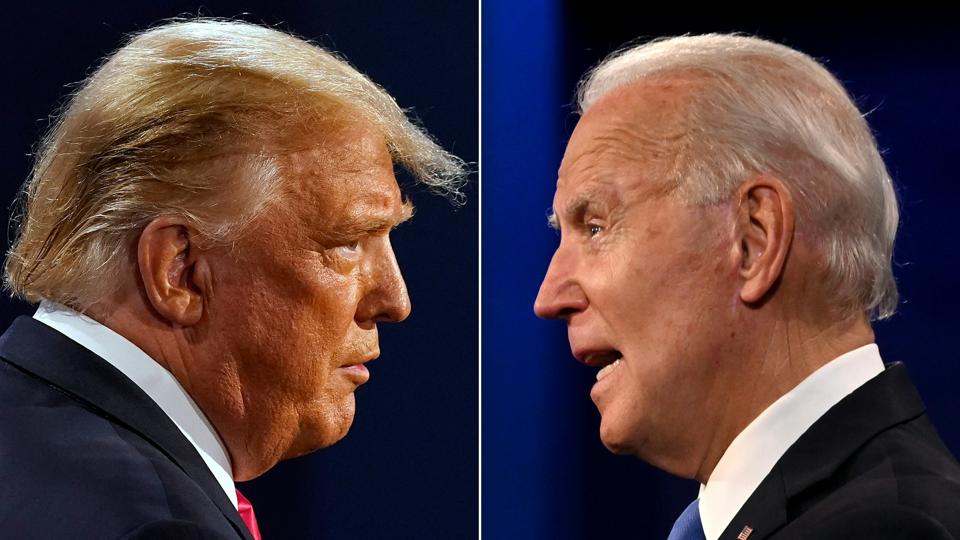 According to the Associated Press, there have been 31 recounts in statewide elections since 2000, and only three of them have changed the outcome of an election.

Georgia: Under state law, a candidate can request a recount up to two days after the results have been certified if the margin of victory is less than .5% of the total tally (Biden leads Trump by .15% and the race has yet to be called.)

Wisconsin: A candidate can request a recount if the margin of victory is within 1% and the Trump campaign has vowed to request one already (Biden was projected winner of the state but leads by about .6%).

Arizona: A recount is automatically triggered if the margin of victory is less than or equal to .1% of the final outcome, but a candidate cannot request one otherwise (Biden leads Trump by about .6% and the AP has called the race for the Democrat, but the margin has narrowed).

Pennsylvania: The state’s secretary of state must order a recount if the margin between the two candidates is within .5% of the total tally, but a recount can also be initiated in individual districts if at least three voters request one (Biden leads by greater than .5% in the state and the AP has called the race for the Democrat).

Experts say recounts are highly unlikely to change the outcome of this presidential election because Biden is currently leading by at least 20,000 votes in Wisconsin, Michigan, Pennsylvania. A recount could theoretically alter the outcome in Georgia, but Biden does not need to win the state to pass the 270 electoral vote threshold.

In 2016, Trump won by just 79,000 votes combined in Pennsylvania, Wisconsin and Michigan, three states that helped him clinch the election. Following the election, then-Green Party candidate Jill Stein launched a recount effort in all three states, but the attempt was blocked by courts in Michigan and Pennsylvania. In Wisconsin, a ten day recount ended in Trump receiving 131 more votes.

The recount process varies state to state, but it often involves sending ballots through high-speed scanners a second time. In some states, the process can cost the campaign that requests one millions of dollars. The Trump campaign reportedly raised millions for an anticipated legal fight over the election and has been furiously requesting money from its supporters since Election Day.

The most famous recount in modern U.S. history was in Florida during the 2000 election, when former President George W. Bush narrowly took the state over then-Democratic presidential candidate Al Gore to win the election. On election night, the AP called the race for Al Gore, only to walk back its projection and declare Bush the winner. Gore called Bush to concede, but then the AP walked back their projection again, declaring the race was “too close to call” after the initial count showed Bush leading by 1,734 votes. Gore retracted his concession and a machine recount was automatically triggered in the state under Florida law. After the recount, Bush’s margin of victory narrowed to 327 votes. Gore requested a hand recount in four heavily Democratic counties, a maneuver that was allowed under Florida law if the candidate could prove problems with the vote. The Bush campaign sued to stop the recount, and the issue ended up before the Supreme Court where it ruled the recount must end, handing the election to Bush.

In a statement released minutes after networks called the election for Biden Saturday, Trump claimed the election was “far from over,” and pointed to the possibility of recounts in several states where election results are close.