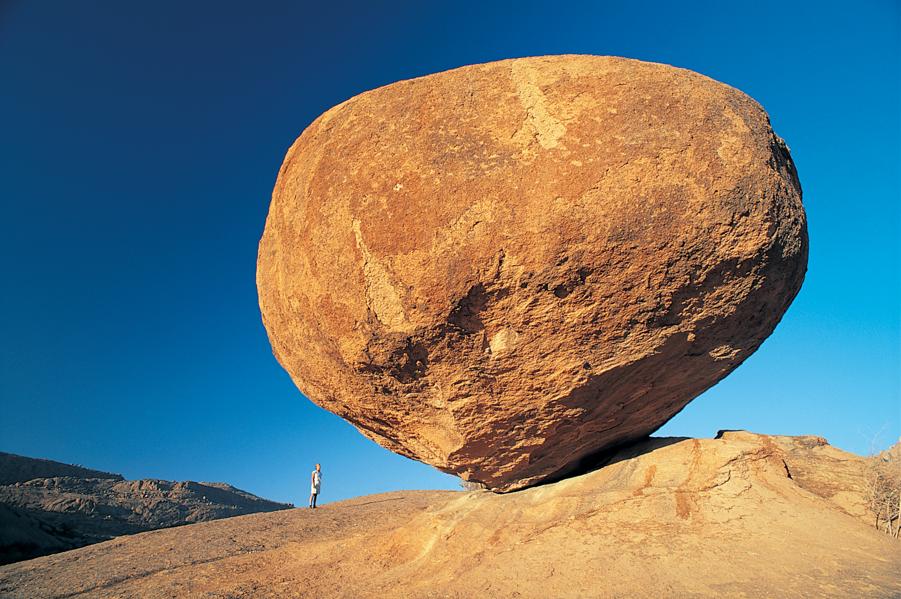 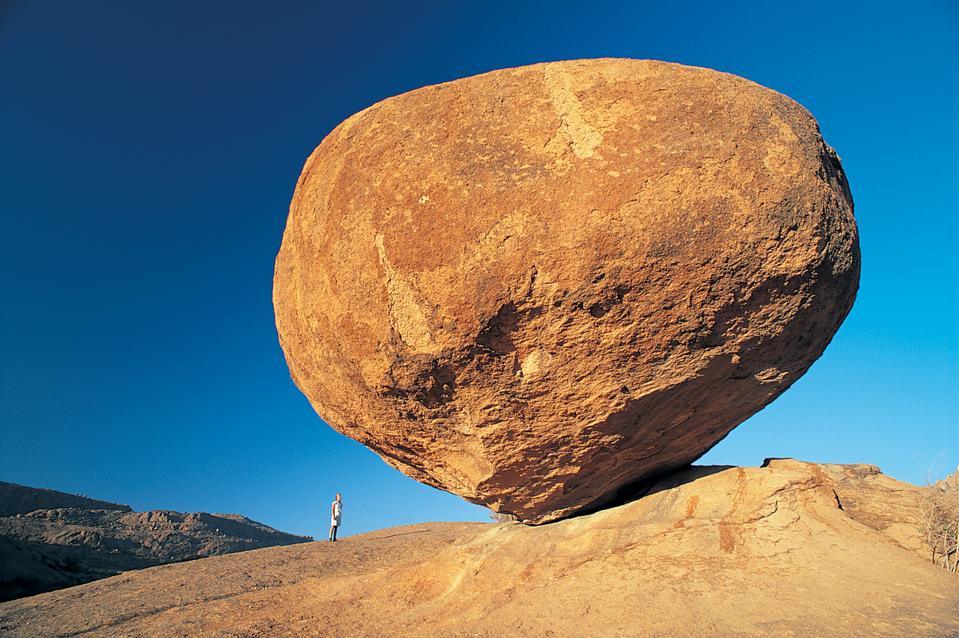 Every January I ask each of my clients, “What are your Big Rocks for this year?”

I am always surprised by how many of them are confused by the question—they either don’t know what I am talking about, or if they have heard the expression “Big Rocks” they don’t really know what it means.

Simply put, your Big Rocks are your priorities.  They are the tasks, projects, or goals you absolutely accomplish.  They are your mission-critical objectives—not items on a messy, sprawling to-do list.

People tend to run into three problems when they think about their priorities:

Here’s an interesting trivia point:  The word “priority” entered the English language, via Old French, sometime in the 14th Century. Deriving from the mediaeval Latin word prioritas (“fact or condition of being prior”), the word meant “the most important thing”—the “prior” thing or the thing with precedence.  When it was first coined, the word “priority” had no plural.  You could only have one priority.

Sometime in the middle of the 20th Century, almost certainly related to the rise of corporate and office culture, the word “priorities” began to appear. Now people began to claim that they had more than one “most important thing.”  They could have three or five or 14 priorities.  A client once shared with me a deck laying out his business’s “Top 30 Strategic Priorities.”  Sadly, if you have 30 priorities, you really have no priorities: no organization can even remember 30 things, never mind focus on them all.

Getting prioritization right means ensuring that you have a small number of clear goals, and that you are ruthless in focusing your time, energy, and other resources on accomplishing those goals—while at the same time not getting distracted by less important things.  As my friend Joshua Spodek likes to say, “You have to say ‘no’ to many good things to have a great life.”

However, it turns out that prioritizing can really hard.  As a senior executive you have a lot on your plate, and a large number of people demand your time, attention, labor, and share of mind. And it seems like some problem or unexpected issue pops up every week.  You try to be a good corporate citizen: you help out when asked (and even when not asked), you seek ways to add value, and you’re always willing to go the extra yard.  You work longer hours, and thanks to the wonders of technology you bring your work more and more into your personal time. The concept of “work-life balance” becomes background noise.

You are busier. But are you more productive?

Successful people and organizations always find a way to keep their focus on the most things.  I’ve seen many different approaches so I’m not going to try to prescribe a single way of doing it. Ask any leader or creator you admire, from CEOs to entrepreneurs to artists, how she keeps what’s really important on the front burner, and you’ll hear many different tricks, tools, and “hacks.”  How you develop your Big Rocks isn’t as important as doing it.  For over a decade I worked with the leadership of a high-growth company (average year-over-year revenue increases of 15-20%) who made “Big Rocks” a part of their corporate culture and operating processes.  Somewhere along the way they changed the term to “Boulders” and I didn’t bother to correct them since they clearly owned it and were doing it so well!

[Side note:  I feel so strongly about prioritization that I dedicated a whole chapter of my latest book to the topic—and titled the chapter, with deliberate irony, “Hamster on a Wheel.”  If you have felt that way sometimes, or if you want to read more on staying focused, I also recommend Greg McKeown’s short and highly readable book Essentialism.]

If it seems like you’re busier and busier each year but somehow less productive, it’s time to break out of the cycle.  As you think about this year, be clear and explicit about your Big Rocks, the 4-5 (maximum) things you and your organization need to accomplish over the next 12 months.  (As a check, ask yourself “What are the handful of things I’ll get done this year that will make everyone say ‘this was a great year!’ when December comes around?”)

Set clear goals for those 4-5 Rocks—and be honest about how you will measure success.  Share your Big Rocks with your team and all your important stakeholders.  Be politely firm about turning down or removing yourself from projects or tasks that will not advance the critical priorities.  Use your Big Rocks list as a weekly guide for where you (and your team) should be focusing the majority of effort and energy. (Hint: if someone asks you what your Big Rocks are and you can’t answer immediately, you’re not doing this right.)

The origin of the “Big Rocks” concept is unknown, but it was popularized by Stephen Covey in his book The Seven Habits of Highly Effective People.  Stories can be powerful metaphors, and once you’re heard this one you may find it easier and more intuitive to keep your Big Rocks front of mind.

Here is the Big Rocks story as I have heard it most often:

An expert on the subject of time management was lecturing to a group of business school students, and to drive home a point he used an illustration those students will probably never forget.

Standing in front of a classroom filled with self-motivated over-achievers, he pulled out a one-gallon, wide-mouthed Mason jar and set it on a table. Then he produced a half-dozen fist-sized rocks and carefully placed them, one at a time, into the jar.

When the jar was filled to the top and no more rocks would fit, he asked, “Is this jar full?”

Everyone in the class said, “Yes.”

He then reached under the table and pulled out a sack of gravel. He slowly began dumping the gravel in, pausing to shake the jar as he did so the gravel could work itself down into the spaces between the big rocks. Then he smiled and asked the group once more, “Is the jar full?”

Some of the class were starting to catch on. “Probably not,” one of them called out.

“Good!” he replied. Next he reached under the table and brought out a bag of sand. He started shaking the sand in, and it sifted down into all the spaces left between the rocks and the gravel. Once more he asked the question, “Now is the jar full?”

“No!” the class shouted.

“Excellent!” he said, and finally he grabbed the pitcher of drinking water off the desk and began to pour it in, until the jar was filled to the brim.

Then he looked up at the class and asked, “What is the point of this illustration?”

One eager student raised his hand and said, “The point is, no matter how full your schedule is, if you try really hard, you can always fit some more things into it!”

“Nice try,” the speaker replied, “but that’s not really the point at all. The truth this little Mason jar illustration teaches us is simple but powerful: If you don’t put the big rocks in first, you’ll never get them in at all.”

As you kick off this new year, make a deliberate effort to identify your Big Rocks.  Then commit the time to those priorities, whether they are new business initiatives, deepening your important stakeholder relationships, building a stronger team, being more innovative, attending better to your own personal health and growth, or just spending more time with family and friends. It’s so easy to get caught up with the sand and gravel, but if you don’t prioritize the Big Rocks you will not achieve what you truly want to achieve.