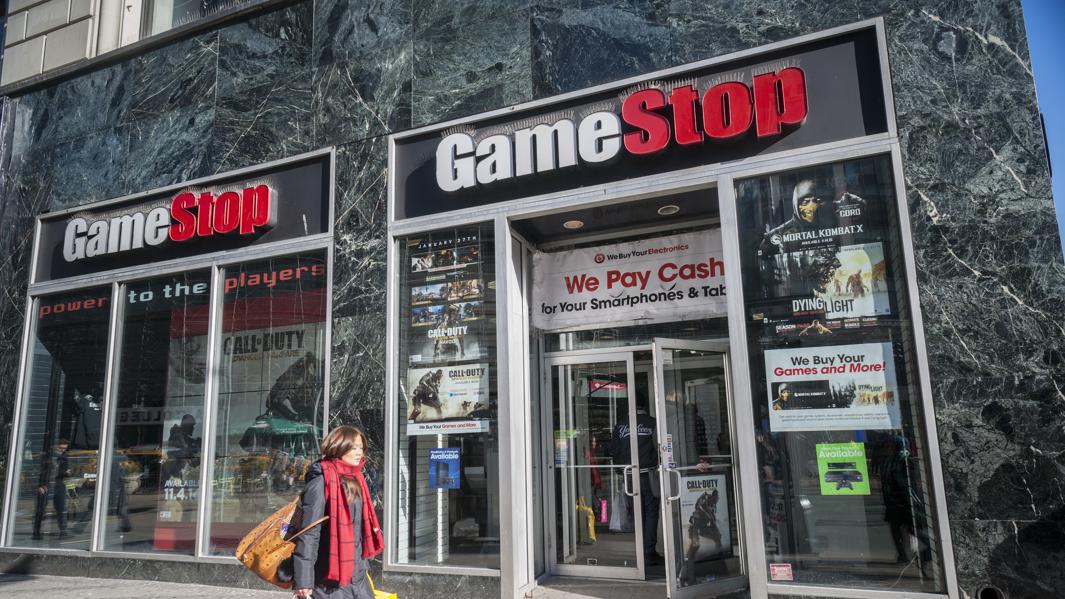 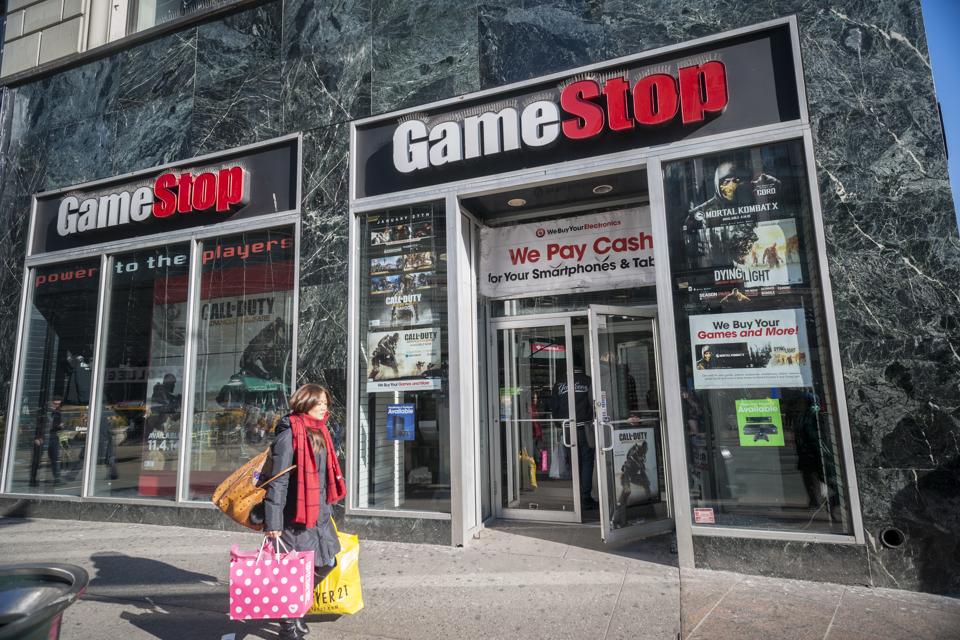 Usually when you see GameStop in headlines these days, it isn’t good news. But it’s more along the lines of falling stock prices or closing stores rather than “inappropriately responding to a global pandemic.” But here we are.

News broke yesterday that GameStop is telling stores to defy state closure orders by informing authorities that they are an “essential business” akin to grocery stores and drug stores which are remaining open as coronavirus spreads. Kotaku first got its hands on the memo making the rounds:

“Due to the products we carry that enable and enhance our customers’ experience in working from home, we believe GameStop is classified as essential retail and therefore is able to remain open during this time.”

Everyone was quick to point out how utterly absurd that was, but GameStop is actually not pitching that they’re staying open because people want to play video games during the pandemic. Rather, IGN pressed GameStop on the issue and was given a list of the “essential” items which include webcams, microphones, mice, keyboard, monitors, chargers and audio equipment. No games or consoles.

Before this, GameStop has reacted to the pandemic in ways that range from logical (cancelling midnight launches for DOOM and Animal Crossing) to the ridiculous (telling employees to make boxes with tape on the floor that customers waiting in line should stand in to avoid being more than six feet from one another). But this “essential business” idea, which provides a letter that managers are supposed to literally provide to law enforcement in the face of shutdowns, is a bridge way, way too far.

It’s clear GameStops should be closed. They are tiny stores that have the potential to spread the virus more easily than most, especially with people sifting through box copy displays or playing game demos. They are not essential in the least and pretending otherwise just to stay open in a pandemic puts both their workers and customers at risk.

All of this seems to be based on the fact that GameStop has been teetering on the edge of oblivion well before this, and if it is forced to shut down during the pandemic it may be the last straw for the business at large. Before this, there was at least some semblance of a plan to move forward, converting stores into esports cafes and bringing on Nintendo’s Reggie Fils-Aimé to the board for help with a new direction. But now? If the pandemic doesn’t shut them down for good, no one should ever forget what they’ve done during this time, putting their employees and customers in harm’s way under the pretext that they are some heroic supplier of emergency computer monitors and mice.

The other counterargument I can see being made is that GameStop is benevolently staying open so that its employees can keep their jobs, and they might lose them with a shutdown. And yet this is a decision being forced upon countless businesses all across the country right now, and the government, and most of these other businesses complying with these orders, are putting public health above potential economic harm, even if that cost is severe.

The larger IGN story about all this implies even greater issues behind the scenes. GameStop telling customers everything is being elaborately cleaned even when stores aren’t getting those supplies. GameStop not offering paid time off. GameStop corporate issuing many of its demands by phone to avoid paper trails (like the one that just got leaked). The list goes on.

I expect that the pressure will be too much and that GameStop will close its stores soon, as it should have well before this. As for whether it will reopen them again, that remains to be seen. But it’s not clear a company that operates like this should exist at all.

I’ve reached out to GameStop for additional comment, and will update if I hear back.