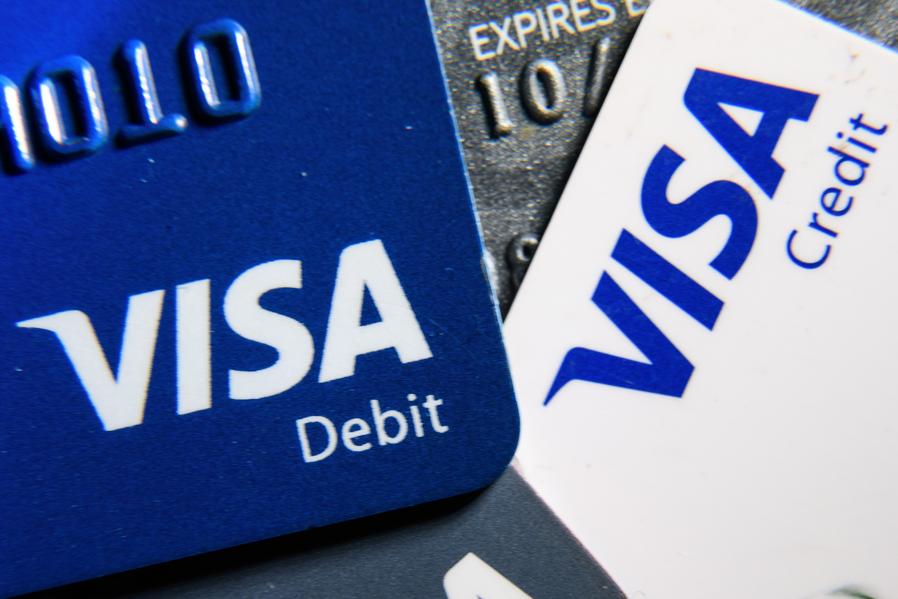 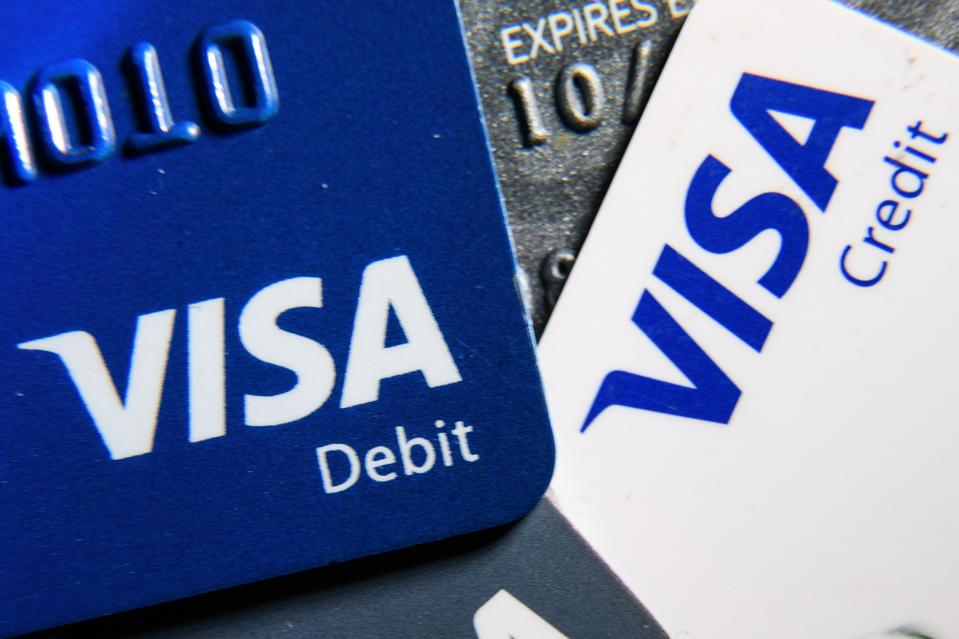 OBSERVATIONS FROM THE FINTECH SNARK TANK

Nothing gets venture capitalists to congratulate themselves on how smart they are like a startup that gets acquired for an ungodly amount of money.

So you can bet the congratulatory tweets were coming fast and furiously after Visa’s recent acquisition of fintech darling Plaid for $5.3 billion.

The deal is actually just one more in a recent string of acquisitions by the two largest payment networks (the other being MasterCard) as they attempt to either : 1) Re-position themselves for a new world of payments and financial services, or 2) Hedge their currently dominant position in today’s financial services industry.

Four Views of the Deal

A lot of smart people have already weighed in on what this deal might mean for Visa and the industry. Here are four different “views”:

1) The public relations view. Press releases are a filter that weeds out any hint of true strategic intention.

Platitudes like “this acquisition is the natural evolution of Visa’s 60-year journey” and “the combination of Visa and Plaid will put us at the epicenter of the fintech world” take up space in Visa’s press release but don’t say anything meaningful.

But, hey, kudos to Visa for this: Despite JPMorgan Chase’s announcement that it was shutting down access to its customers’ accounts by aggregators like Plaid, the CEO of Chase’s Consumer Banking division was quoted in the press release as saying “We believe Visa’s acquisition of Plaid is an important development in giving consumers more security and control over how their financial data is used.”

As MasterCard would say, “Priceless!”

Beyond the press release itself, Visa did make public a presentation it put together to spell out the strategic rationale of the acquisition. One slide in the deck talks to how Plaid expands Visa’s addressable market in banking, lending, payments, PFM, and business services. 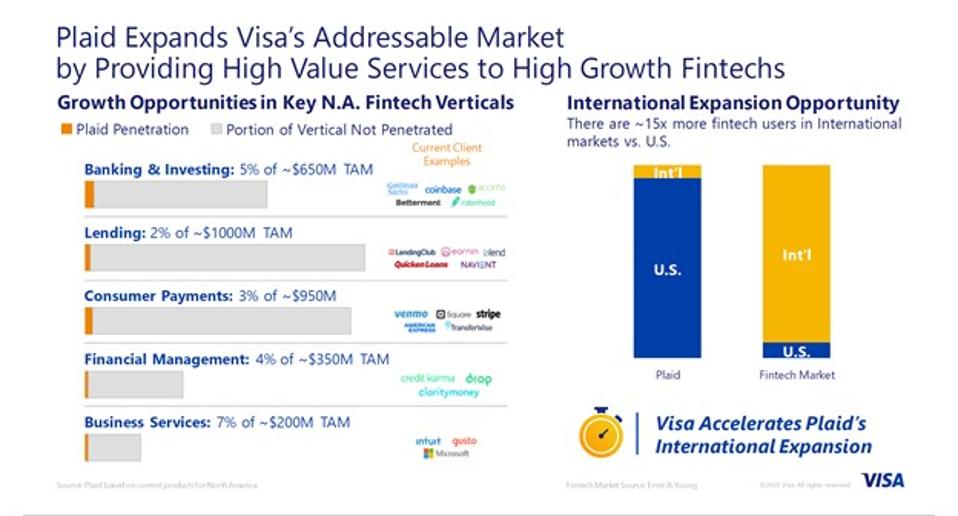 My take: First off, if you do the math, Visa is estimating Plaid’s revenue at about $109 million. Second, Visa estimates the total addressable market of the five segments at roughly $3.1 billion. That’s peanuts. And it’s not even clear how Visa came up with those numbers.

To give you some perspective, according to the Nilson report, US merchants paid $88.4 billion in card fees in 2016. Now that’s an addressable market.

2) The venture capital view. One of the best perspectives on the deal came from Commerce Ventures. A few of their points deserve scrutiny.

“Visa can probably also leverage its position with the banks to legitimize the portability of consumer banking data and scale a standardized set of API access permissions to a broad set of banks. This will likely accelerate the impact of open banking.”

My take: Accelerate the impact of open banking? Don’t bet on it.

In an American Banker article, Unconventional Ventures founder Bradley Leimer commented, “There are many competing parties trying to create open banking standards in the US. This is why open banking innovation has been slow. Standards aren’t open—they’re created by competing entities with their own agendas.”

The large banks have been gravitating towards Financial Data Exchange (FDX). Visa’s acquisition of Plaid may help solidify FDX’s position, not just with the larger institutions, but with mid-size Visa issuers unhappy with this acquisition.

“Visa’s ability to further scale Plaid will be a wake-up call for many banks and reinforce the need to develop a thoughtful response to the impact of consumer FinTech.”

My take: This statement really doesn’t give banks the credit due them. Does anyone really think that JPMorgan Chase hasn’t “woken up” to the impact of fintech?

And what about the two-thirds of mid-size banks and three-quarters of credit unions who told Cornerstone Advisors in its 2020 What’s Going On in Banking study that fintech partnerships are critical to their business strategies?

VCs may do a great job of ferreting out the next generation of tech providers, but I’m not sure they have their finger on the pulse on what banks are doing today.

3) The payments experts view. On his blog, Tom Noyes echoed the comments from Commerce Ventures when he pinpointed what he believes to be Plaid’s biggest strength: Obtaining explicit permission from consumers to use their data. Experian’s Cherian Abraham concurred when he tweeted:

“[With Plaid], Visa is a consent network—where consumers, data owners, and data subscribers can manage consent on every data attribute that flows thru. [It] begins with banks and fintech, it gets much more powerful with retailers in the mix.”

But Noyes sees some challenges ahead for Visa, including:

4) The contrarians’ view. There’s another view of the acquisition that merits some attention. In a LinkedIn post, Alpharank COO Carlo Cardilli (whose fintech and payment qualifications are second to none) wrote:

My take: While it’s hard to believe that a company would spend $5.3 billion to acquire a firm just to kill it, Cardilli makes some great points.

What’s Going to Happen With Visa and Plaid?

In the short-term (6 months to a year following the close of the deal), nothing will happen. Absolutely nothing. Visa will lay low with Plaid.

Why? Any aggressive move on the part of Visa to integrate Plaid will result in an exodus of Plaid employees. These people didn’t sign on to be part of some gargantuan corporation. And it’s just as likely that long-term Visa employees see Plaid as little more than a pimple on the butt of a buffalo.

In the short- to mid-term, Visa needs to placate its core customer base—the banks. It’s conceivable that Visa will create a revenue share scheme—similar to interchange fees—to share the revenue Plaid gets from its fintech base of clients back with Visa-issuing.

In the scheme of things, giving up a portion of Plaid’s revenue stream isn’t even a rounding error to Visa, and it not only helps to assuage Visa issuers, but it adds one more thing Visa can throw into the pot to convert MasterCard issuers.

And in the long-run? Visa is committed to its “network of networks” strategy, and Plaid is a network that supports Visa’s direction.

But that direction is not about “open banking.” The pundits who see this acquisition as a stepping stone towards Visa creating an open banking environment will be proven wrong in the long run.

In the end, Plaid’s “network” is a gateway, or distribution channel, for Visa. It’s not the great “disruptor” so many observers are making it out to be.