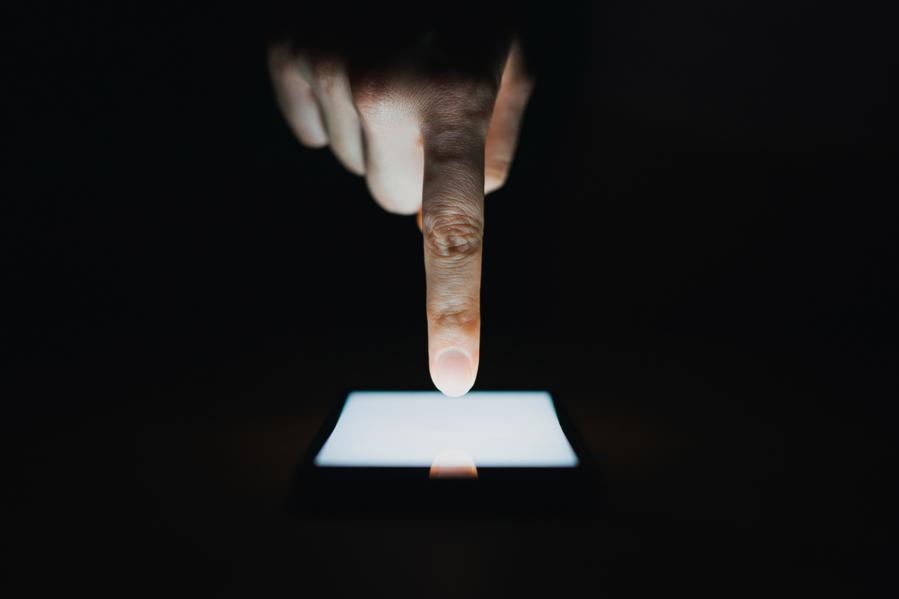 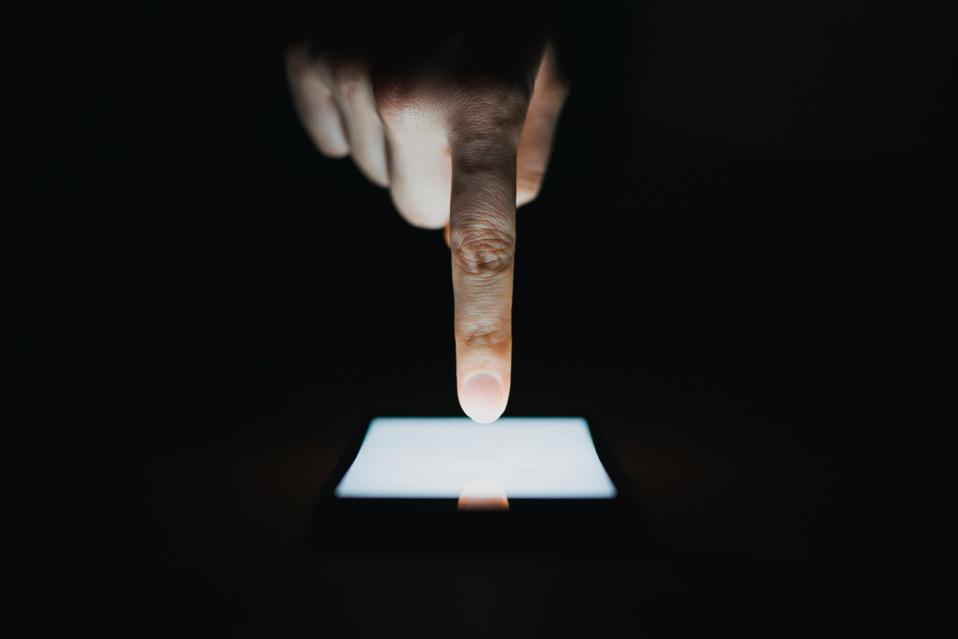 Three days ago, the news broke that the EU Commission is prohibiting staffers from using WhatsApp, insisting instead on the use of Signal for anything work-related. But for the diplomats themselves, it seems that even Signal is not secure enough. It has now been reported that there is a new “mystery app for secure messaging,” with no further details as to what it is or how it works.

This new secretive instant messaging app is being rolled out by the European External Action Service (EEAS)—the group of politicians and civil servants supporting the EU in conducting diplomacy with countries and international bodies outside the EU.

“The EEAS is in the process of rolling out a robust instant messaging solution,” a spokesperson told netzpolitik.org. “The instruction is to use this tool to exchange sensitive and classified information up to EU-Restricted.” This is a low level of classification, and denotes information that should not be openly transmitted.

Those working for the EEAS include former staffers from the Commission, EU Council and foreign and diplomatic services of member states. There is also a network of ambassadorial delegations dotted around the world. The current High Representative heading the EEAS is Spaniard Josep Borrell.

Marking information as “restricted” is fairly routine for government-related business. It is very different from higher levels of classification—Top Secret and Secret, essentially just denoting information that would be embarrassing rather than damaging. If the messaging app does not go beyond “restricted,” then it is not replacing the much more secure communications protocols in place.

Although WhatsApp has become the messaging platform of choice for many politicians and civil servants worldwide, there have been enough stories of potential vulnerabilities and hacks to spook people into adopting something else. The likes of Signal and Wickr are the obvious alternatives, where security trumps functionality. But for genuinely secretive comms in Europe and America, any public domain tool cannot be used for exchanging information.

The EEAS spokesperson did not provide any further detail on the technology underpinning the new platform, or where it was developed, but did say the rollout started last September and continues on.

There are a couple of twists to this news, both of which are material. First, the recognition that sensitive information needs to be transmitted securely over instant messaging platforms plays into the hands of the privacy advocates who are against backdoors in the end-to-end encryption used on WhatsApp, Signal, Wickr, iMessage and others. The core argument from the privacy lobby is that a backdoor will almost certainly be exploited by bad actors. Clearly, the EU (and others) would not risk their own comms with such a vulnerability.

“Deciding who gets access to this kind of technology means we’re in the business of determining who’s good and who’s bad,” Wickr CEO Joel Wallenstrom told me last year. He also explained that removing privacy protections opens up content so the platforms themselves can “go snooping through user data.”

Second, the EU continues to pursue the social media giants over alleged data misuse and anti-competitive practices. Being slightly mischievous, one could argue that the EU does not want to risk sensitive comms to platforms with which it may find itself in a standoff. This was certainly a point in the shift away from Facebook-owned WhatsApp, and could be argued to be wider.

Here’s another theory: If the EU is set to mandate encryption backdoors to enable law enforcement to pursue bad actors on social media, and at the same time intends to continue to pursue the platforms for alleged bad practices, then entrusting their diplomatic comms to those platforms, while forcing them to have the tools in place to break encryption as needed would seem a bad idea.

Either way, 2020 remains the year where the encrypted messaging debate looks set to heat to boiling point. Right now, the smart money is on some level of changes being enforced before year-end; it will come down to Facebook and Apple’s appetite for a fight to determine just how far those changes go.