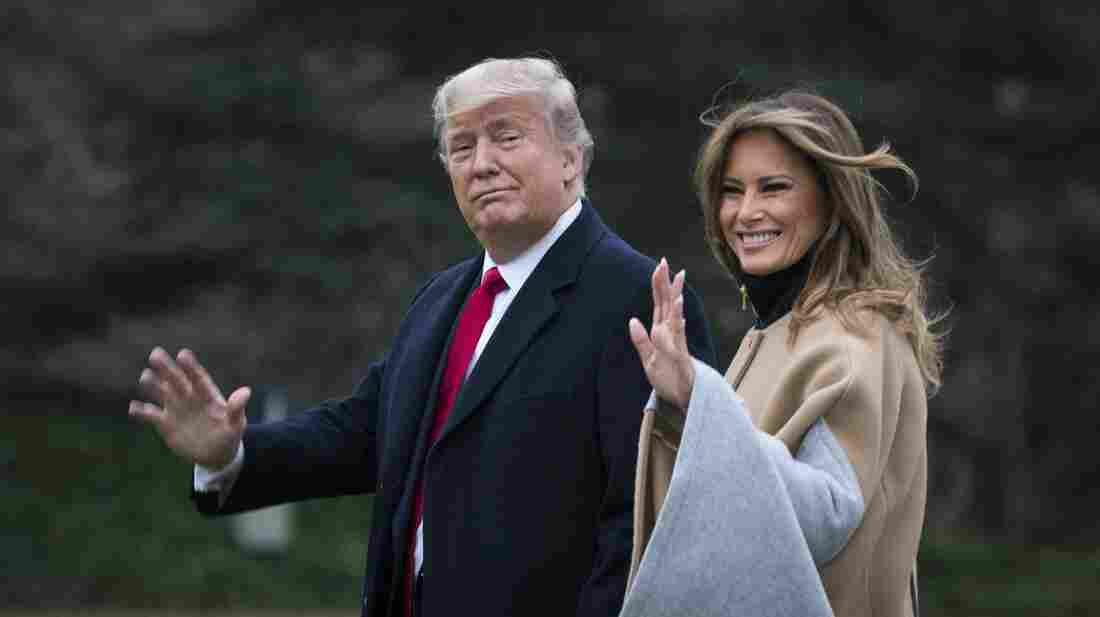 President Donald Trump and First Lady Melania Trump walk along the South Lawn as they depart from the White House for a weekend trip to Mar-a-Lago on Friday. Sarah Silbiger/Getty Images hide caption 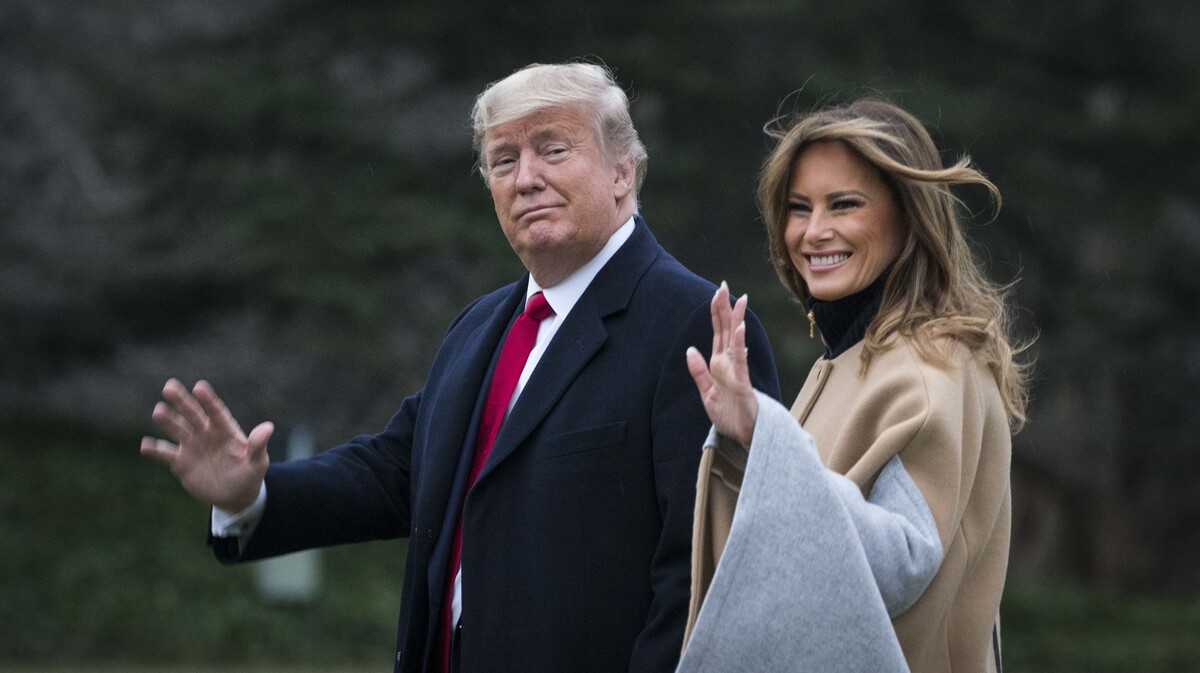 President Donald Trump and First Lady Melania Trump walk along the South Lawn as they depart from the White House for a weekend trip to Mar-a-Lago on Friday.

The key question of President Trump’s impeachment trial was answered Friday evening: There will be no new witness testimony, including from former national security adviser John Bolton.

That leaves very little left for senators to discuss, as the third impeachment trial in U.S. history heads toward a close with Trump’s acquittal now almost assured.

Democrats had pleaded for weeks to hear testimony from Bolton, whose book manuscript has made waves this week for the new details it purportedly reveals about Trump’s efforts to dig up damaging information about the Bidens.

Bolton, and a number of other White House officials, did not testify as part of the House’s investigation.

But Republicans on a whole, didn’t budge.

The end is near

Friday evening, Senate Majority Leader Mitch McConnell laid out the details for the rest of the trial.

Final arguments will begin 11 a.m. ET on Monday, and will not exceed four hours total. The House’s impeachment managers and the president’s defense team will receive equal time.

After final arguments, senators will have the opportunity to speak on the floor on Monday, Tuesday and Wednesday.

The Senate is then expected to vote on both articles of impeachment around 4 p.m. ET Wednesday.

Next week is a packed political week, with the Iowa Caucuses Monday night and President Trump’s State of the Union scheduled for Tuesday.

There are four current senators left in the race for the Democratic nomination for president, and the trial schedule should allow them to travel from the Capitol to Iowa before caucusing begins Monday evening.

Likewise, White House official Eric Ueland told reporters Friday that the impeachment trial would not interfere with Trump’s “ability to deliver a strong and confident State of the Union message next week in the House of Representatives to the country and the world.”

The vision for the speech will be one of “relentless optimism,” according to a senior administration official, and the theme will be “the great American comeback.”