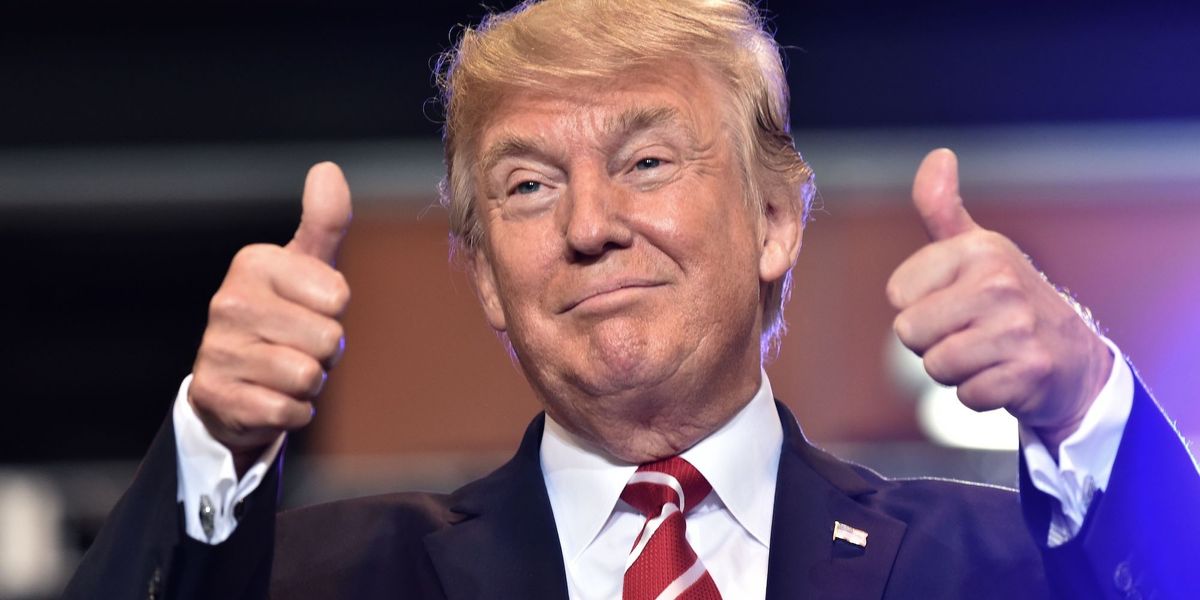 The president’s physician said that President Donald Trump could return to public events after completing treatment for coronavirus in an update released on Thursday.

Dr. Sean Conley listed the president’s vital signs in the statement and said he was doing extremely well.

“Today the President has completed his course of therapy for the COVID-19 as prescribed by his team of physicians,” read the statement in part.

“Since returning home, his physical exam has remained stable and devoid of any indications to suggest progressions of illness. Overall he’s responded extremely well to treatment, without evidence on examination of adverse therapeutic effects,” Conley continued.

“Saturday will be day 10 since Thursday’s diagnosis, and based on the trajectory of advanced diagnostics the team has been conducting, I fully anticipate the President’s safe return to public engagements at that time,” he concluded.

The president stunned the political world on Friday morning when he tweeted that he and the first lady had tested positive for the coronavirus. He was taken to Walter Reed Medical Center out of an abundance of precaution later that day, and returned to the White House on Monday.

The announcement might affect the debate over whether to conduct a second presidential debate between the president and his competitor, Joe Biden.

On Thursday the Commission on Presidential Debates said that the debate would be conducted virtually instead of being in person. The president immediately objected and said that he would not participate in a virtual debate.

“The commission changed the debate style and that’s not acceptable to us,” said the president to Maria Bartiromo on Fox News.

“I’m not going to waste my time on a virtual debate. That’s not what debating’s all about, you sit behind a computer and do a debate, it’s ridiculous,” he added later.

“They’re trying to protect Biden,” said the president. “Everybody is.”

The Trump campaign later called on the commission to delay the debates by one week in order that they may be conducted in person.