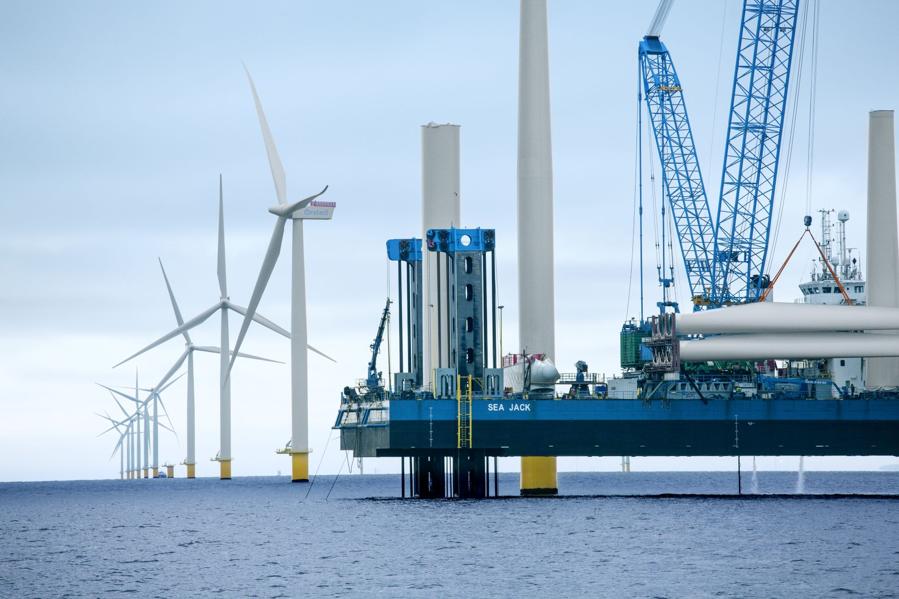 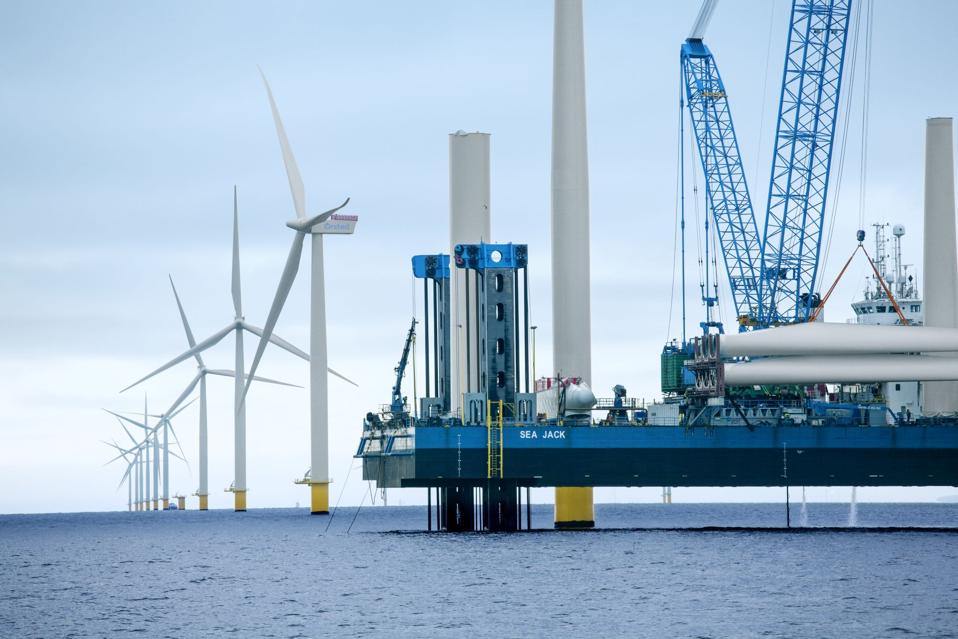 A ranking of the organizations doing the most to embrace sustainable business practices was revealed Tuesday at the World Economic Forum annual meeting in Davos, Switzerland. Compiled by Canadian research firm Corporate Knights since 2005, the Global 100 list ranks corporations with revenue in excess of $1 billion based on key metrics of sustainability, among them carbon footprint and gender diversity.

Topping this year’s list is Denmark-based renewable energy provider Ørsted. The first electricity company to earn the distinction of No. 1 climbed 69 spots since 2018 thanks, in part, to the way in which it has reinvented its business model over the past decade. “They completely revamped their core business from being a pretty coal-intensive utility to being almost a pure-play renewable power provider,” says Toby Heaps, cofounder and CEO of Corporate Knights.

It’s no wonder that Ørsted topped the list: Divesting in fossil fuels and investing in offshore wind power helped the organization reduce carbon emissions by 83%, and half the company’s Global 100 sustainability score is dependent on revenue earned from products and services that benefit the environment or society. “The transformation has now come to a point where the vast majority of our energy production comes from renewable sources,” says Henrik Poulsen, CEO and president of Ørsted.

The company makes environmental sustainability a priority. “We believe it’s quite urgent that we respond to the climate emergency, and it has been the driving ambition of our company to contribute to a world that runs entirely on green energy,” Poulsen says. “We’ve been quite forceful and had a lot of urgency transforming our company because we fundamentally think it’s time to take real action.”

As part of its transformation, the business has created 20 sustainability programs, including a decarbonization initiative with a goal of getting Ørsted coal-free by 2023. The company’s offshore wind farms bring green power to more than 13 million people, and the aim is to reach 50 million by 2030.

Nearly half the companies on Corporate Knights’ list are based in Europe (29 are headquartered in North America, while 18 call Asia home), including Chr. Hansen Holding, which this year is No. 2 after claiming the No. 1 spot last year. The Denmark-based bioscience company develops natural solutions for the food, beverage, nutritional, pharmaceutical and agricultural industries. Chr. Hansen uses “good” bacteria to ensure that food stays fresh as it moves from farm to market.

Rounding out the top three for the second year in a row is Neste Oyj. Some 25% of the Finnish oil refining and marketing company’s revenue comes from its biofuel business, making it a major supplier of renewable jet fuel in Europe, and 38% of the company’s board is made up of women.

The organizations that make up this list have made significant strides toward sustainability, but there’s still much work to be done, and it’s in their best interest as businesses to do it. “The big takeaway when looking at Ørsted and the other companies doing well is how fast the pace is speeding up in terms of the growth in green, clean markets,” Heaps says. “In this age of climate and carbon constraints and an emerging climate economy, these companies are positioned to succeed.”