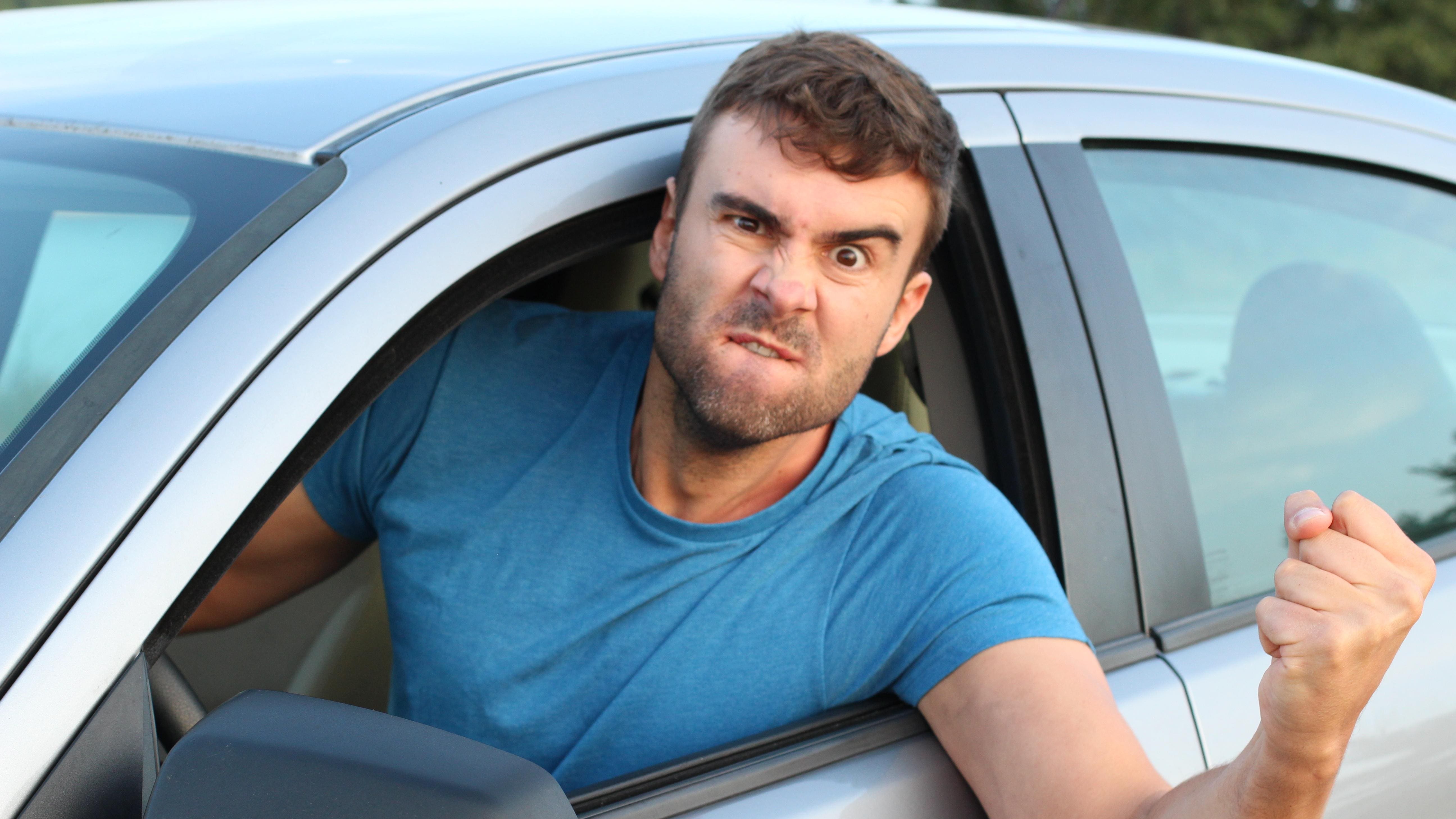 If you engage in a lot of conversations about electric vehicles on social media, you start to see common themes emerging. The national grid can’t cope; they catch fire spontaneously; they can only drive 50 miles, particularly in winter; they’re built using rare minerals mined by children in the Congo; all the electricity required to charge them comes from coal anyway – and so on. Rather than rebuffing each one of these in turn (perhaps a future article), there’s a deeper underlying reason for all this hate. It’s not the (admittedly high) price that is why people aren’t running with arms open and buying EVs in droves yet; there appears to be a concerted hate campaign against them. But why, and where is it coming from?

The high price is something that can’t be denied. Most EVs are still at least £10,000 ($13,000) more expensive than equivalent internal combustion engine (ICE) models. That is a major disincentive for purchase, despite the grants in lots of countries, particularly France. But the resistance you see online, which is rather reminiscent of social media-fuelled political arguments, isn’t usually about the price – it seems to be driven by a fundamental dislike for change, and the lack of EV options for different vehicular needs. There are lots of luxury EV SUVs, but surprisingly no estate cars / station wagons at all, for example. 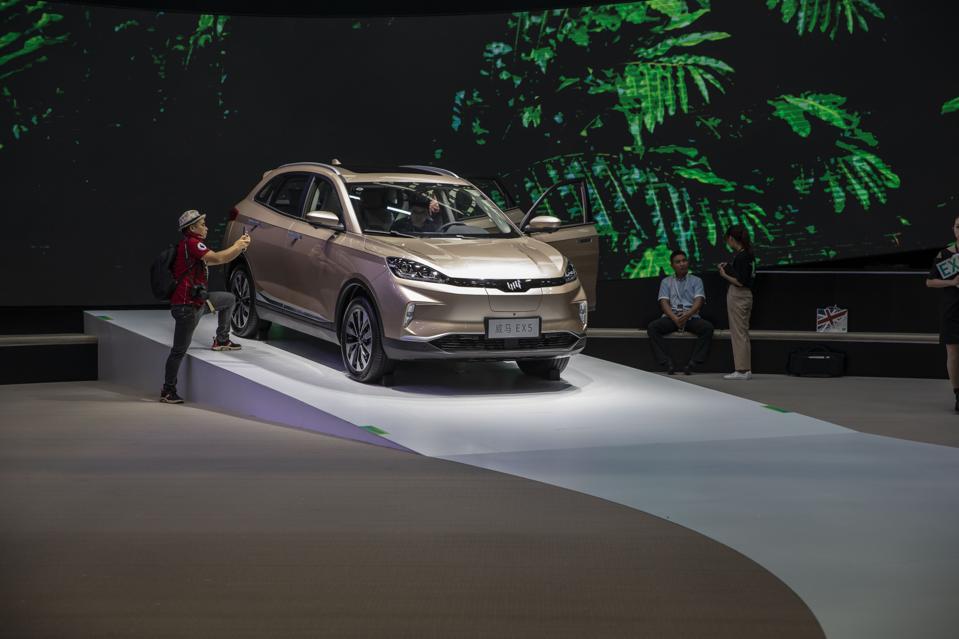 WM Motor is a promising EV startup in China, that is yet to break out of the local market.

“The reason there is not so much choice in the EV market is because existing manufacturers don’t want to sell electric cars,” says Rupert Mitchell, Chief Strategy Officer at Chinese EV manufacturer WM Motor. Mitchell argues that it’s no surprise that the major players in the EV space are not incumbent manufacturers, but disruptive newcomers like his company and Tesla TSLA . Although EV sales are growing fast – up 175% year-on-year in the UK by July 2020, for example – they’re still less than 5% of overall car sales in Britain. For most incumbents, that means at least 95% of their sales are still ICE, so there are only limited incentives for creating electric platforms.

With 95% of your cars still being ICE, you’re going to continue to focus heavily on developing that platform, rather than putting major funds towards upstart new electric ones. There are also issues with automotive industry workers and their powerful unions being worried about losing their jobs. The workers can be retrained, but EV manufacturing requires fewer people. China is less affected by this, because its ICE car industry was rather poor compared to the US or Europe’s, and therefore it has lots of promising EVs that are mostly still for domestic consumption. But a lot of China’s automotive industry is based on joint ventures, many of which are with VW. So even in China the EV focus is on entrepreneurial startups rather than incumbents.

A further reluctance comes from the dealerships. A recent UK blind buyer survey revealed that most manufacturers with EVs available had very poor online purchasing systems, and constantly tried to funnel buyers to their showrooms instead. There, salespeople had very little knowledge of EVs, making it genuinely hard to actually buy one. Anecdotal accounts of showrooms in the US allege salespeople there try to actively discourage EV sales, instead directing customers back to ICE. This is likely because car sales margins are traditionally low, and they make their money selling aftermarket service packages – which are almost not needed with EVs, particularly when they are fully connected, allowing remote management and diagnostics. EV manufacturers therefore don’t just have to change the technology itself but fight the incumbent sales model that simply doesn’t fit the low-maintenance nature of EVs. 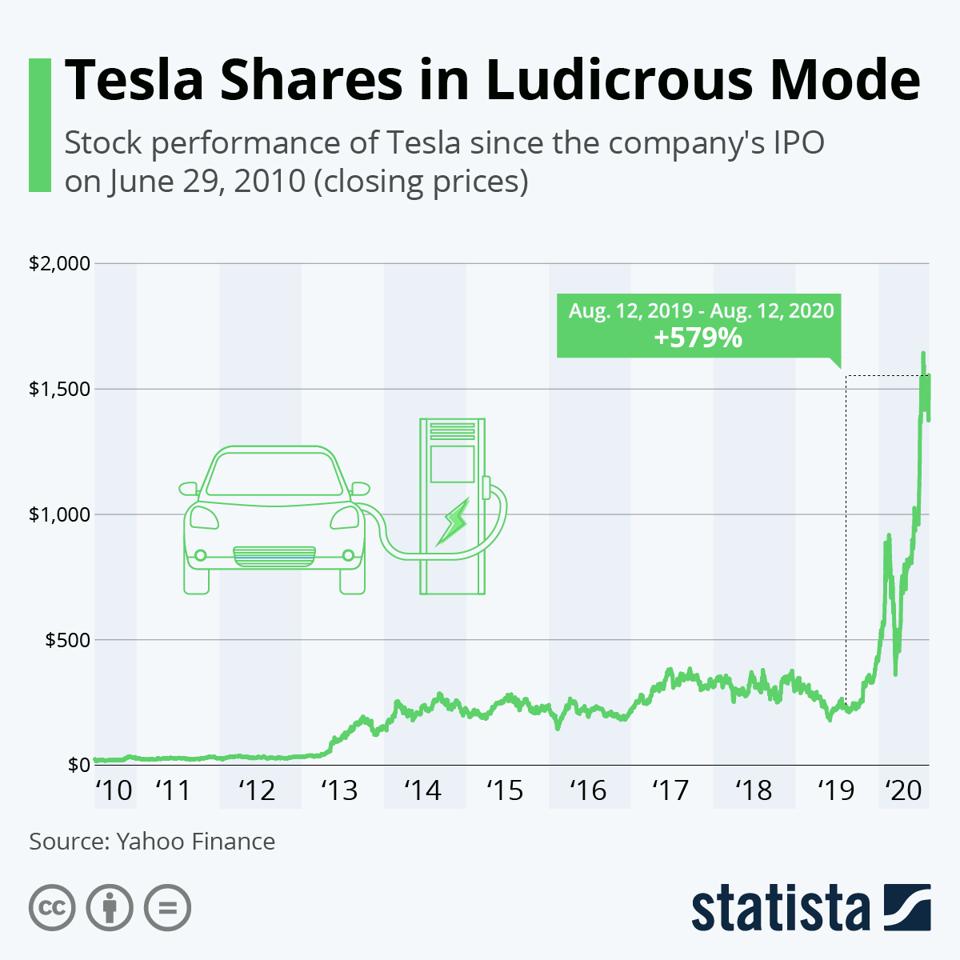 Tesla’s shares have enjoyed a nearly six-fold increase in value over the last year.

However, it’s clear that the reluctance of incumbent manufacturers to address the EV market with gusto has left the door wide open for Tesla in particular, as well as other newcomers, who don’t have that baggage to contend with. When Tesla became the most valuable car company in June, it felt like it could be a blip. But Tesla’s shares had increased in value nearly six-fold year-on-year by August 12th, and the company is now clearly ahead of its next biggest competitor Toyota – in fact 38% more valuable. It’s ironic that Toyota doesn’t have a battery electric vehicle strategy at all, instead focusing on hybrids and fuel cell electric vehicles, which show no signs whatsoever of being popular in the consumer vehicle space. Tesla has not only built innovative vehicles on brand new EV-only platforms, but also its own refuelling network and a sales model that eschews traditional showrooms, with a very slick online experience. 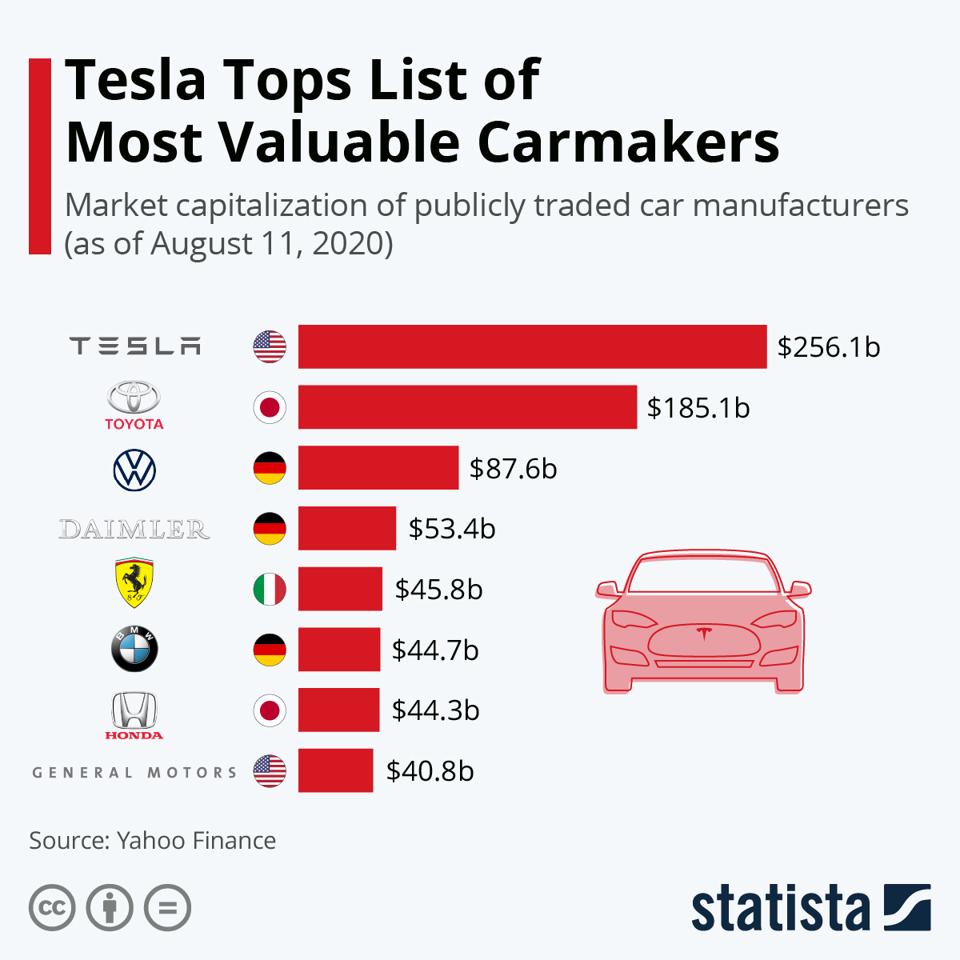 Tesla is now 38% more valuable than its nearest competitor, Toyota.

However, EVs aren’t all about taking all your fossil fuel cars and making them electric. There’s also a significant shift in the way we transport ourselves, which has been further accentuated by the Covid pandemic. In the UK, electric scooters have been fast-tracked with government funding to provide a potential green solution to personal city transportation. Companies like IRP Systems are focusing on drivetrains for this emerging market. “There’s a separation between urban mobility versus long-distance,” says Moran Price, CEO of IRP Systems. “We’re seeing a shift to personal commuting, and a jump towards electric two-wheel platforms.” This also opens up a possible door for countries where two-wheel transport is more the norm, like India. Take a look at the electric motorcycles available in India already, and you will be surprised by how many options there are as well as their low price. These could be very promising imports. Without incumbents, this market faces much less resistance because it’s entirely new, rather than fighting against powerful existing players that want to protect their lucrative corporate models.

For cars, however, there will be years of struggle against the hate campaigns. It’s clear that the uphill struggle for EVs isn’t about whether they are any good, or specifically tackling the negative arguments against them cited at the beginning of this article. If you’ve driven an EV, with an open mind, you will have realised how effortless and smooth it is. EVs are not perfect, and they do cost more, but in many ways EVs are now just better than their fossil fuel forebears – cleaner, requiring less maintenance, faster, more reliable, even more spacious. That’s not going to be enough for EVs to succeed, however. There are a lot of vested interests in fossil fuel vehicles – not just the fuel industry itself, or even the manufacturers, but also the showroom networks and service centres. This is what needs to be addressed for EVs to succeed, and it will take quite a bit of effort to do so.