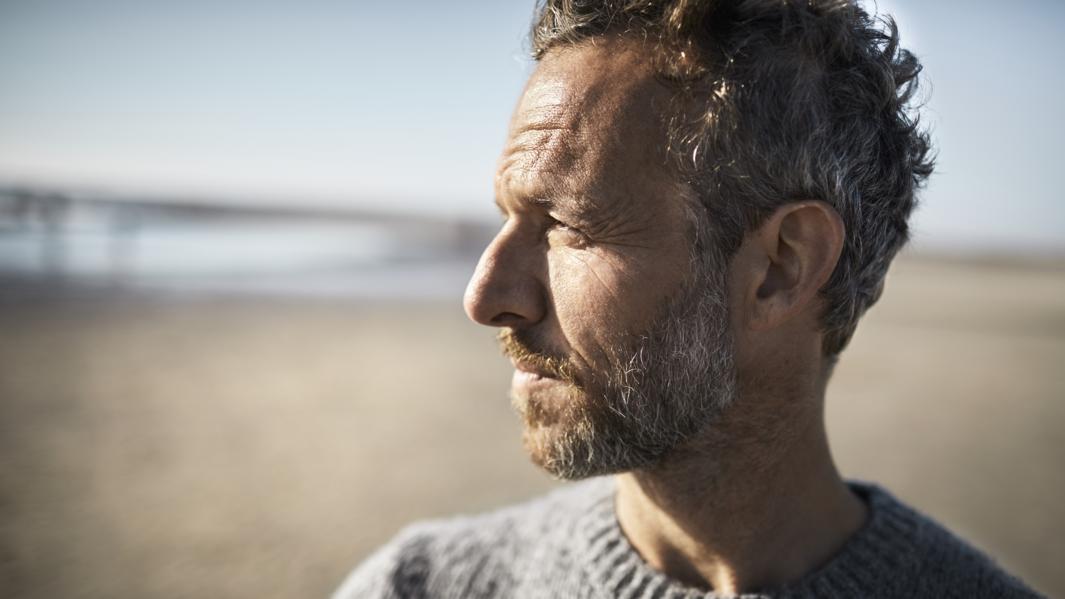 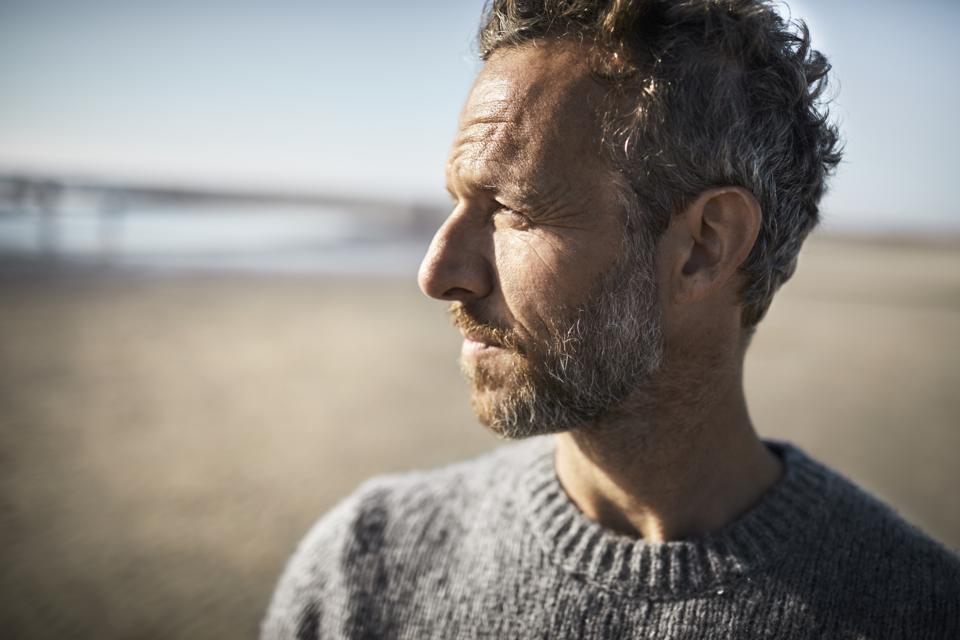 It’s widely reported that we are in the midst of an amazingly strong economy with a record-high level of employment. However, the United States government and the media—merely regurgitating government data—are detrimentally ignoring a segment of the population who are not participating in the so-called hiring boom.

I’ve interviewed a large number of people who are getting the short end of the stick in this current job market. These people are white-collar professionals in their late 30s to 55 years of age and older. They hold advanced degrees and work—or have worked—at respectable, high-end institutions across the country. Their stories are all eerily similar. They’ve either been downsized or are desperately worried that they’ll be targeted for a layoff.

The job seekers impart that they are the victims of several current trends. These professionals, usually with 20-plus years of experience, are well compensated. They say that their companies are engaged in the process of “juniorization,” which entails pushing them out the door in favor of younger employees who are paid much less. Their jobs are also relocated—without them—to lower-cost locations both within the U.S. and in other countries.

Many also claim that there is a movement by senior executives to carve out middle management in cost-saving measures. The result of removing middle managers is that their roles are eliminated in a reorganization. The manager’s staff then reports directly to a higher-level executive, thereby saving the company money.

The commonality of the trends is that the corporations desire to cut costs and save money. Since the more experienced people tend to earn a higher salary, they are easy targets.

Initially, when they are first laid off, the now-forced job seekers are sanguine about the situation. Being in the business world for a long time, they write it off as a mere byproduct of working at large companies. As time progresses, they come to the realization that all of the other companies in their niche are doing the same exact thing that has happened to them.

The professionals, more often than not, have been laid off in the past, so they know the drill. They fill out applications, send résumés and follow up with emails and calls. However, now something strange is happening. The middle-aged and older job seekers are not receiving any callbacks or feedback for interview requests. On the rare occasion they do interview, the applicants get ghosted and are left in the dark as to what happened and why they were not selected. Sometimes, they’ll receive feedback from a representative at the corporation, which is vague at best. They’ll be told that they’re not the right “cultural fit” or the company is going in a different direction. The direction is hiring people with minimal years of experience instead of someone with a decades-long career.

As time goes by, the job seekers start getting anxious and worried. They grow concerned about what they can do when all of the doors are slamming shut in front of them. They still need to pay their mortgages, real estate taxes, college tuition for their children and try to put some money away for retirement. It’s hard to do this when no money is coming in.

The government’s monthly jobs report glosses over these folks. Once they’re off of unemployment benefits, these people are no longer counted in the official data. It’s as if they don’t exist. The government refers to them as “discouraged workers,” “marginally attached to the labor force” or part of the “hidden job market.” These are the underemployed, people who gave up looking for a new job due to utter frustration, gig-economy workers or people who have just fallen off the radar. According to the January jobs report, there are millions of people who fall into this category.

It seems that a large percentage of the jobs created are in the service-related sectors on the lower end of the financial spectrum. This is great news for that particular demographic. There are also a number of industries that are very hot. However, the nexus of being of a certain age, earning a certain level of income and companies relocating jobs elsewhere or hiring more junior people is hurting a large segment of the population.

This group does not have any advocates or collective organizations, so their voices are not heard. Many of these people have their identities tied to their jobs and careers. When they are in between roles, it hits them hard. Rather than broadcasting their situation, they tend to recoil from society, believing that it’s just happening to them. They don’t realize that this trend encompasses a large swath of people. Due to the discomfort and perceived stigma of being unemployed, they keep quiet, which makes this issue go unnoticed and not openly discussed.

There could be serious long-term ramifications associated with this trend. What types of jobs, if any, could they get next if a large number of corporations are following the same hiring practices? How will this sandwiched generation take care of their children’s needs, as well as their aging parents? Will there be a permanent class of people in their late 40s and older that are destined for chronic unemployment or underemployment?

While it doesn’t seem exactly like age discrimination, it does teeter the line. If a majority of companies all decide to focus on hiring people of a specific age group, while excluding those in another, it seems cruel and will continue to adversely impact those that do not get a chance to participate in the reported hiring boom.