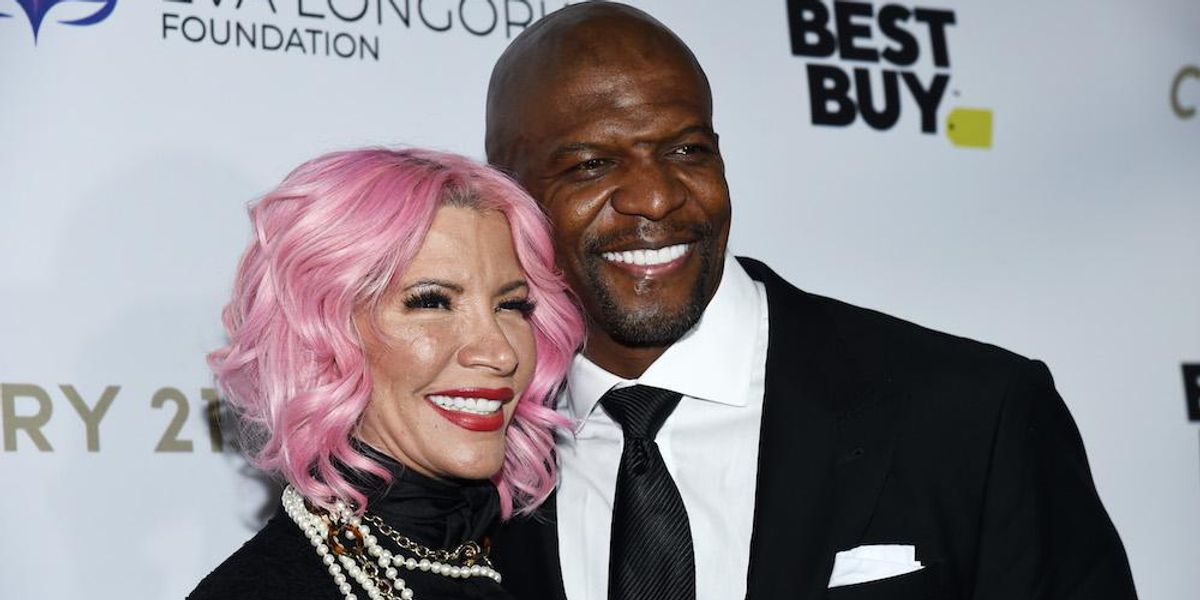 Terry Crews has been known for a lot of things: movie and TV roles, professional football (albeit a limited career), hosting the hit show “America’s Got Talent,” and even hawking Old Spice.

He’s a popular celebrity with an engaging attitude, a winning personality, and now — thanks to help from above — a character that reflects things that are truly important.

But he hasn’t always been the man he appears to be on the big and small screens. In fact, he was a cheating, porn-addicted husband who nearly left his marriage in tatters.

He’s a different man now, according to his wife of 32 years, Rebecca Crews, an author, musician, song-writer, and actor in her own right.

And that change in Terry’s life is all thanks to “God’s faithfulness,” Rebecca told the Christian Post in a recent interview.

Rebecca, who has a new album coming out, told the outlet that one of her best-known songs, “Breathless,” came as a result of God telling her, “Write, Rebecca,” at a time when she wasn’t sure Terry was ever going to come home.

“My husband and I had gone through a really bitter breakup, and we were trying to rebuild our marriage when we got into a verbal fight,” she told the Post. “I’d always had these inner fears of rejection and abandonment, and so often, when we would fight, my husband would grab his things and leave. He would abandon me there with all my feelings. And it would always leave me in this frozen, fearful state.”

“I believe that I should respect, reverence, and allow my husband to lead our family,” Rebecca told the website. “I do not, however, believe I’m supposed to be a doormat. And in many ways, I was. And there was abuse in my family that allowed me to be codependent and abuse in his family that gave him a chip on his shoulder.”

They weren’t finding the answer in the organization of the church, she said, “because sometimes the church can be so accommodating of male failure and expecting the wives to look the other way by forgiving.”

But they did find help when they turned to God, the Bible, and biblical counseling to rebuild their lives and their marriage.

Now they are “stronger than ever,” she said.

“Today, I look at my husband, and I always say he’s a better man than me,” Rebecca shared with the Post. “He took hold of the Word of God, and he took hold of the Scriptures, and he just ran with all his might.”

Terry told God, “I don’t want to be like this anymore,” she said. “And he amazes me every day. He really is the kinder, gentler version of Terry Crews because he let God do a work in his life.”

Rebecca admits that they’re not perfect, but she loves their relationship now: “It’s free from fear.”