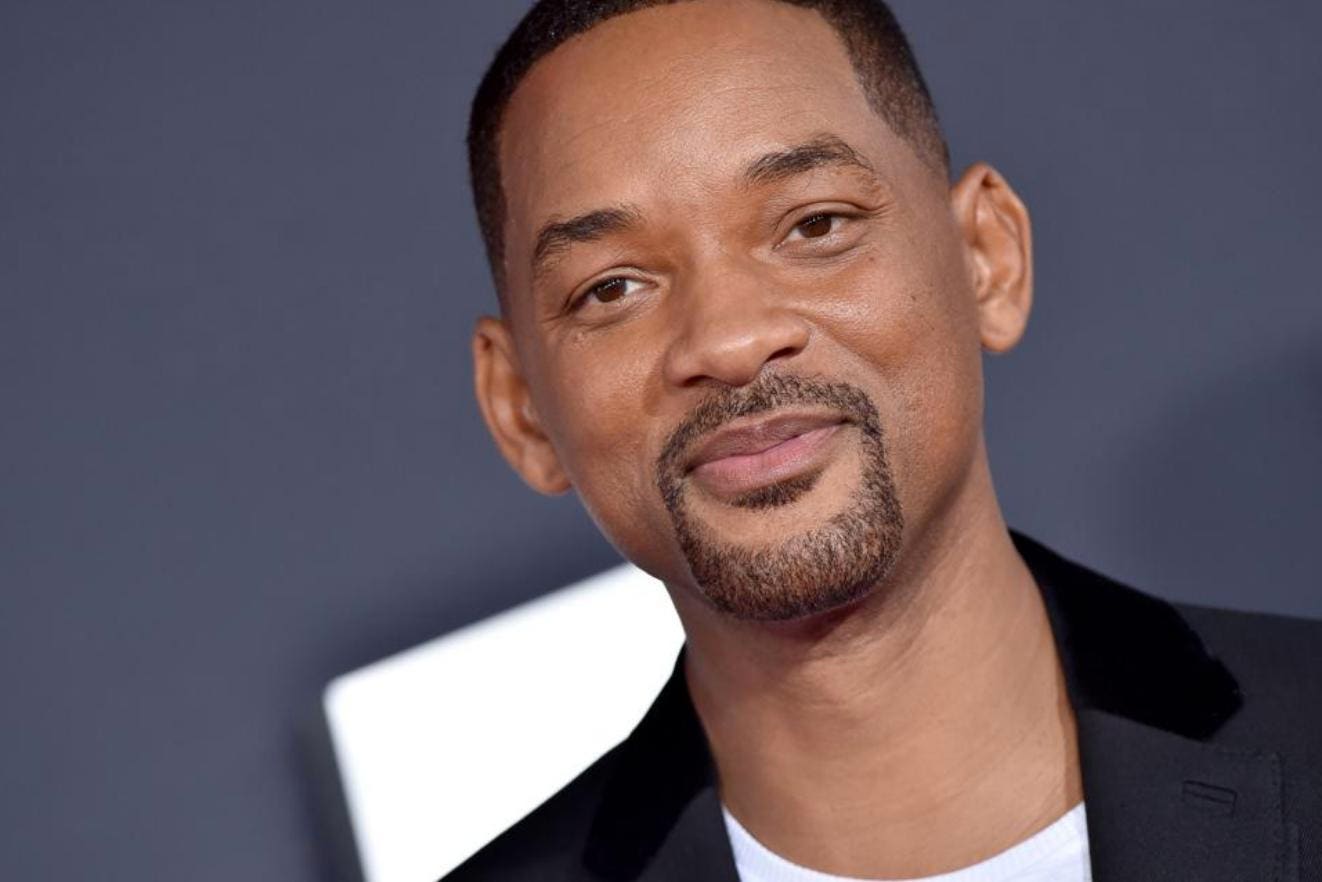 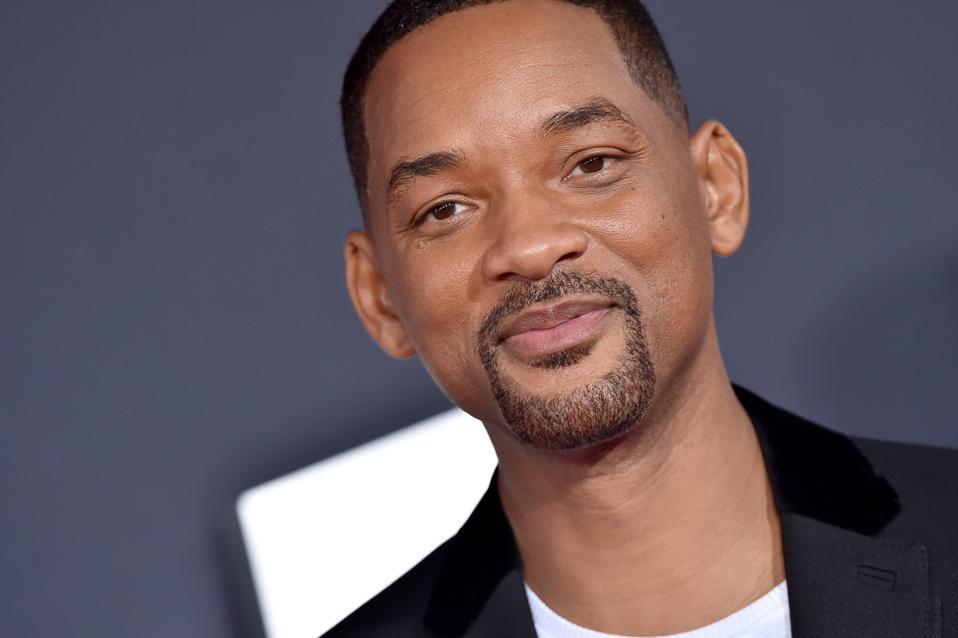 Has it really been three decades since 22-year-old prankster Will Smith taxied his way from Philadelphia to Bel-Air prosperity and superstardom? Indeed it has (yes, you’re getting old). The Fresh Prince of Bel-Air, now a Hollywood box office king, hasn’t looked back since. Until now. 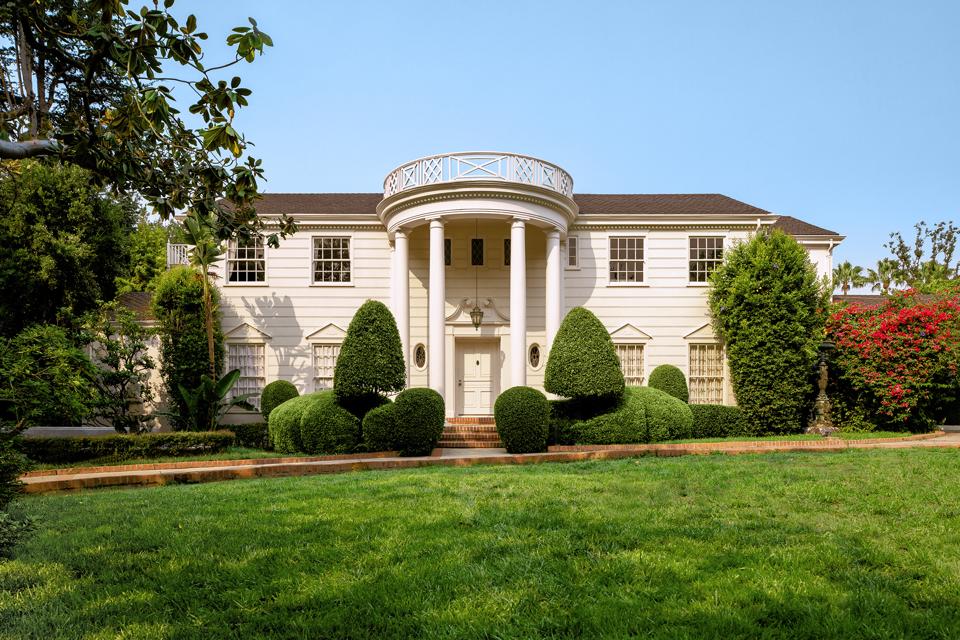 Like actor Smith, the mansion from The Fresh Prince of Bel Air has become a pop culture icon.

To mark The Fresh Prince of Bel-Air’s 30th-year anniversary reboot, Airbnb, Smith and the current home owners invite Los Angeles-area fans to chill in the lavish, real-life crib featured on the 1990s sitcom. Sorry Philadelphia (this time your homeboy’s brotherly love doesn’t include a plane ticket or taxi ride). 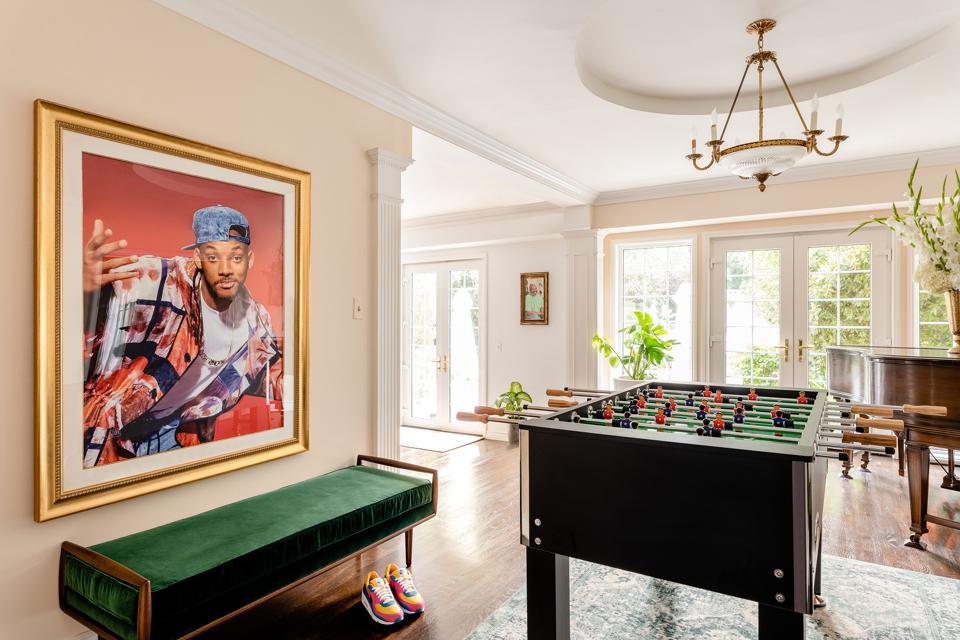 Will Smith, who played “Will” on The Fresh Prince of Bel-Air, announced on Instagram that limited … [+] $30 overnight stays are available at the mansion via Airbnb.

Smith, a first-time Airbnb host, took to Instagram to announce five open slots for fans to book a stay at his “kingdom,” the iconic mansion (actually located in nearby Brentwood, California), where his career reign launched with a knock on the door—a metaphorical TV moment that A-list Will Smith had indeed arrived. 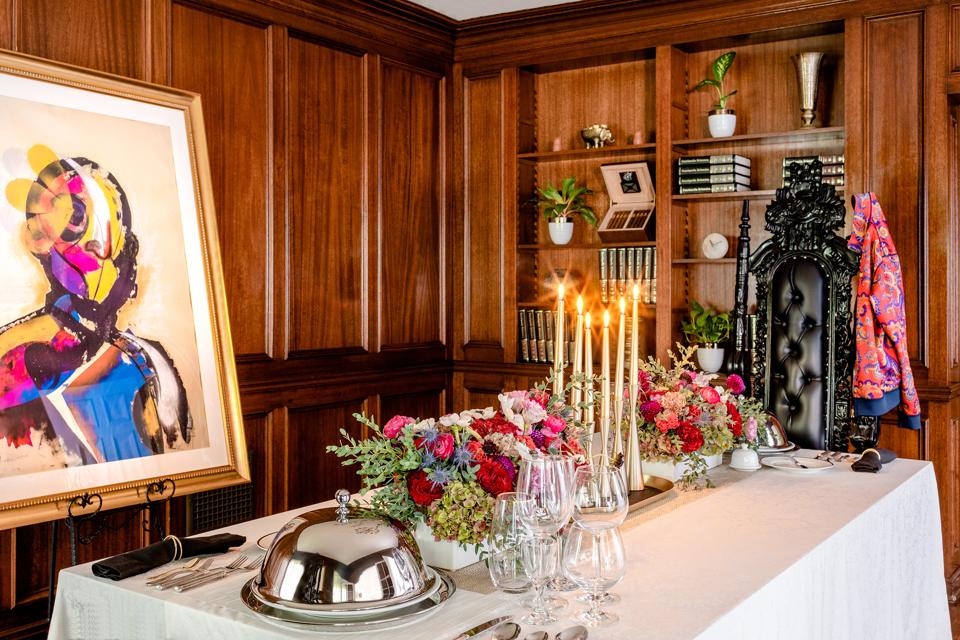 Like Smith, the mansion is a pop culture icon (architecturally), with its famous white portico façade. The private backyard has a similar stately ambiance. 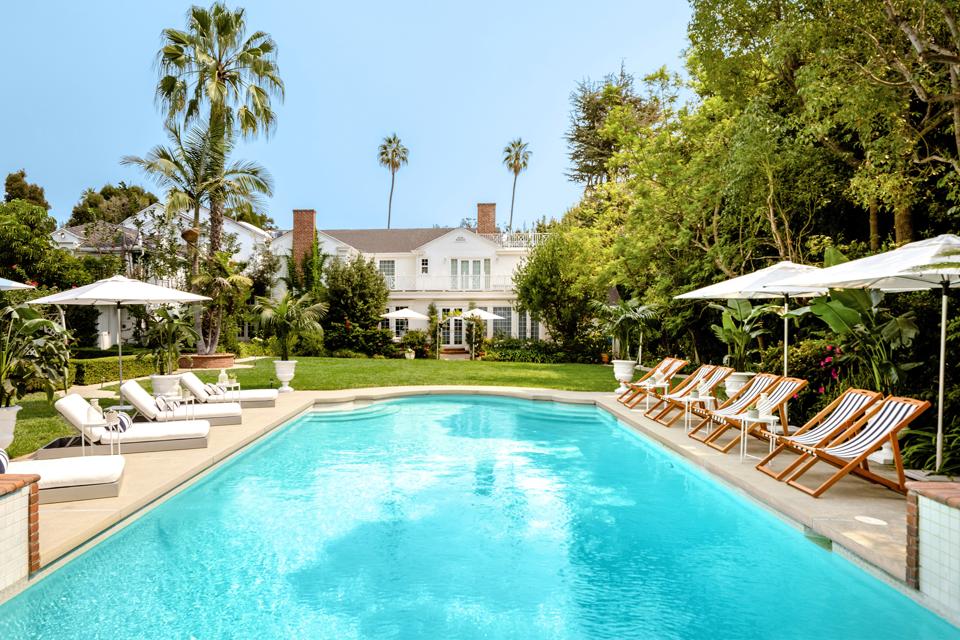 The Fresh Prince of Bel-Air mansion, which has a large pool, is actually located in Brentwood, … [+] California.

For just $30, Los Angeles County residents get a chance to book one of five nostalgic overnight stays (for up to two people) in a wing of the mansion on September 29, October 2, October 5, October 8, October 11 and October 14. For a chance at this fresh staycation, booking requests begin September 29 at 11 am PDT on airbnb.com/fresh. 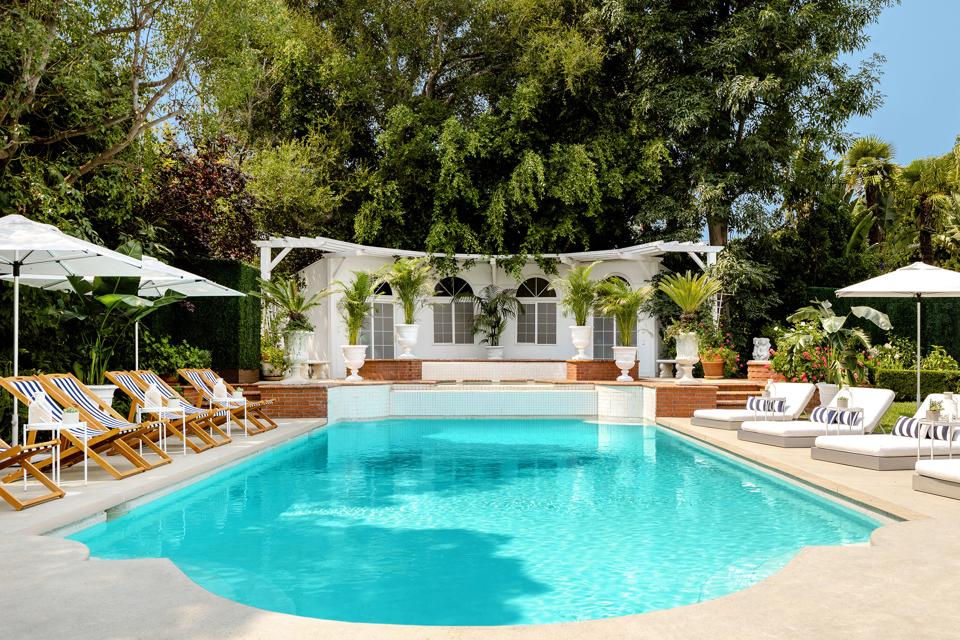 VIPs will have access to the poolside lounge area.

VIPs will receive one night of royal treatment (a luxurious culture clash) in one wing of the decked-out mansion with access to main character Will’s bedroom (and his king-sized throne bed), bathroom, the poolside lounge area, and elegant dining room—without the presence of nagging uncles and aunts or nerdy cousins (hmm). 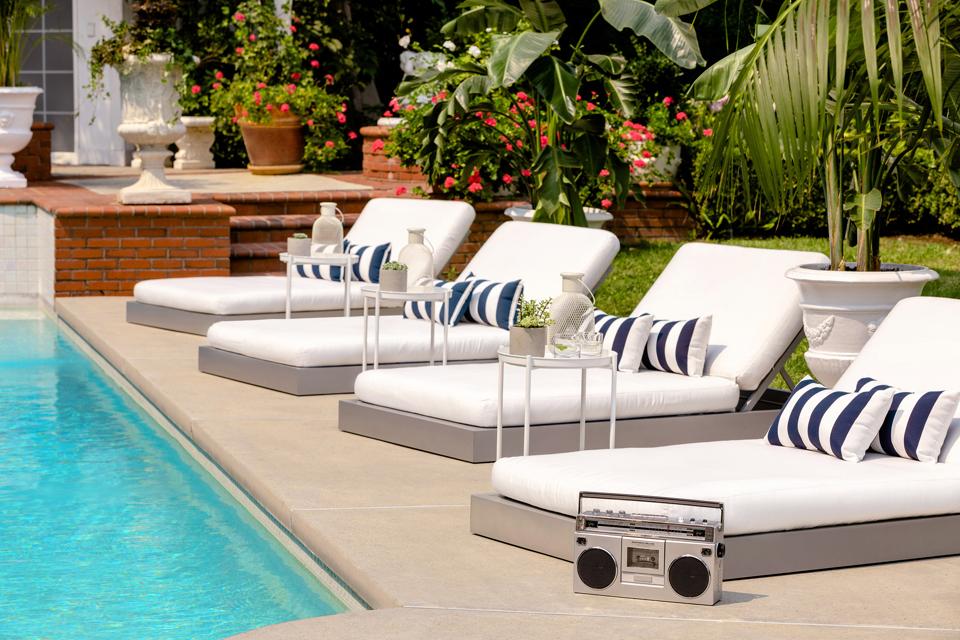 Guests will get the royal treatment during their overnight stay at The Fresh Prince of Bel-Air … [+] mansion.

So get ready for some classic memories, hearty laughs, life lessons, and corny dancing. But will the VIPs be treated to special appearances by big TV or movie stars? Hmm. 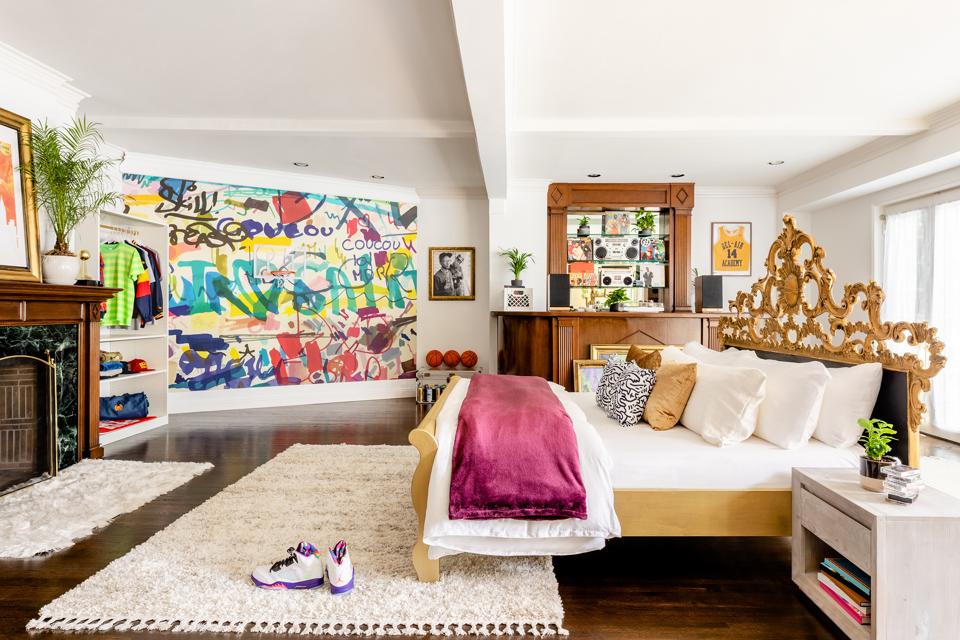 Will from The Fresh Prince of Bel-Air crashed in a bedroom with a king-sized throne bed, graffiti … [+] art and 90s fashions.

The vibe will be old school fun—Big Willie style. The fly residence flashes back to the 1990s when high-top fades and neon ruled. Guests will relax in posh interiors amid bold graffiti art and Fresh Prince family portraits while Philly cheesesteaks are served on silver platters (hopefully authentic Philly sandwiches from Geno’s or Pat’s—secret ingredient Cheez Whiz folks, Cheez Whiz!). 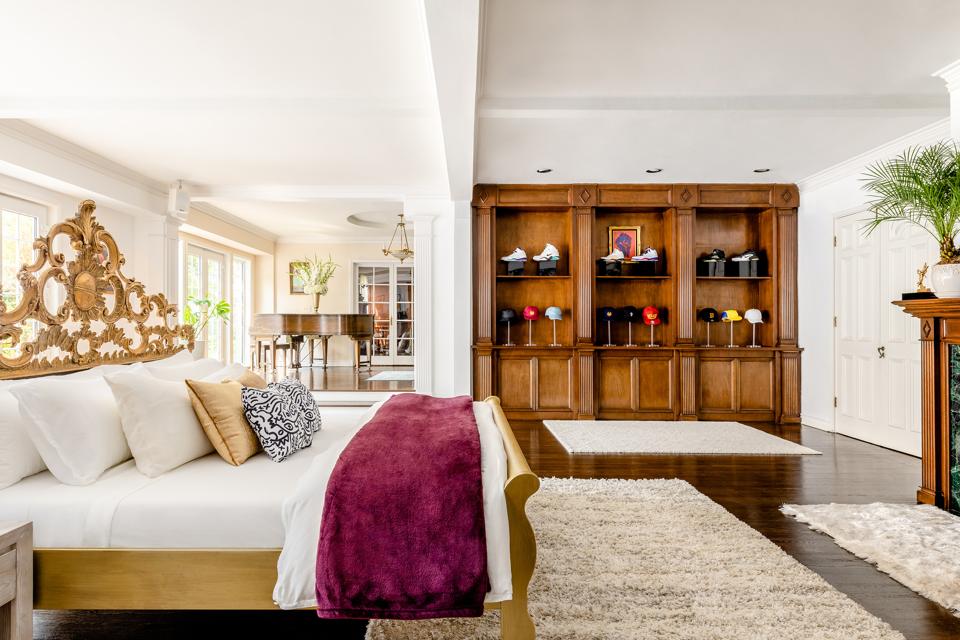 Tastefully recreated, guests will stay overnight in the mansion inspired by The Fresh Prince of … [+] Bel-Air.

Perks will allow guests to experience a glimpse of Will’s youth, including: a new pair of Air Jordans before shooting b-ball in the bedroom; spinning classic jams on DJ Jazzy Jeff-like turntables; exploring Will’s closet for awkward argyle prepster or Bel-Air Academy gear; and a virtual welcome from DJ Jazzy Jeff himself. 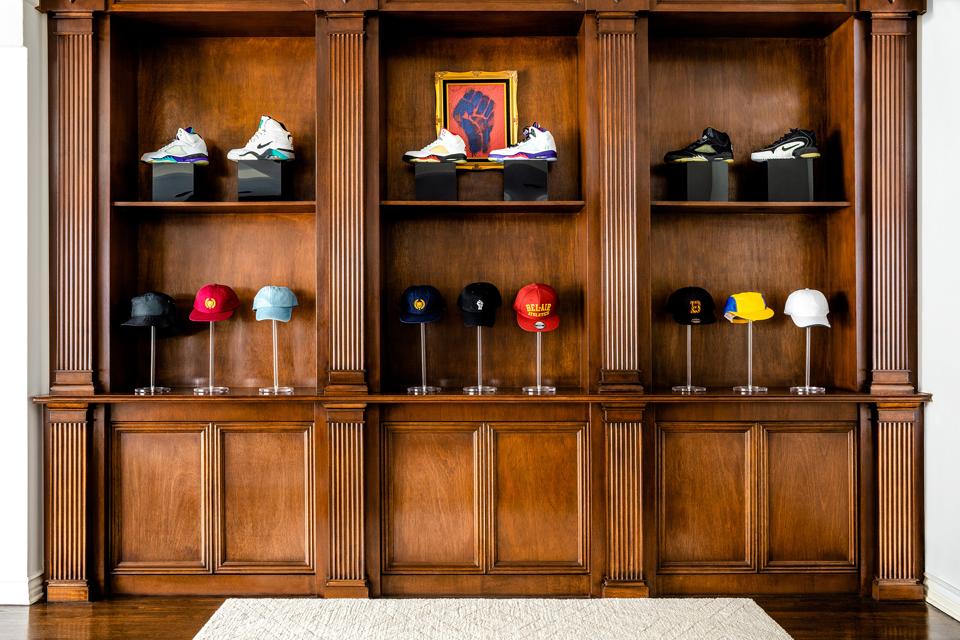 Among Airbnb’s perks for VIP guests will be lacing up a new pair of Air Jordans before shooting some … [+] b-ball in the bedroom.

On October 1, DJ Jazzy Jeff will also host an Airbnb Online Experience—virtually teaching guests how to spin and scratch a turntable like a hip-hop legend. Booking requests start today at abnb.co/djjazzyjeff. 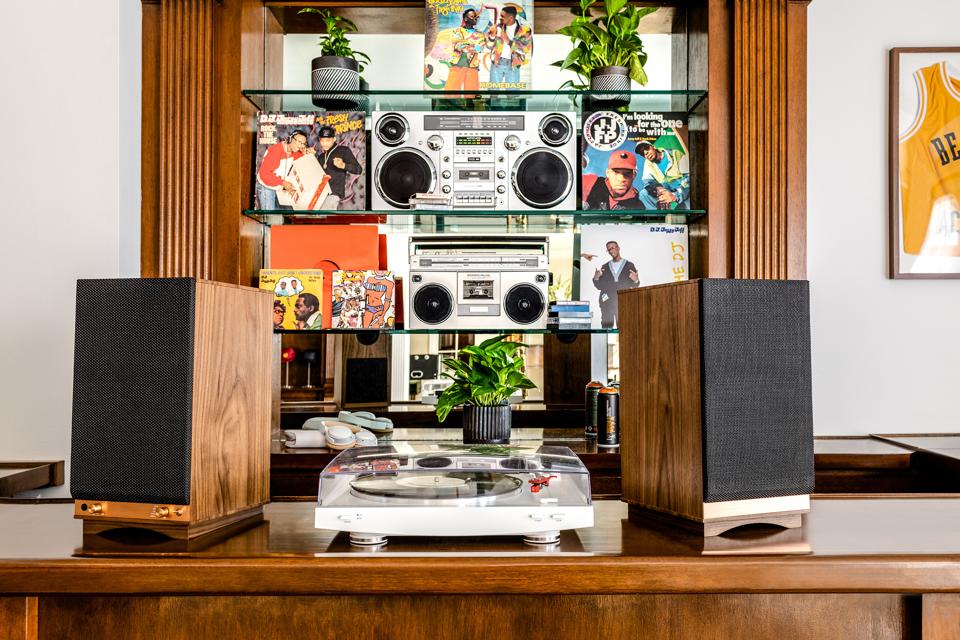 It is the COVID-19 era, so guests must follow strict local guidelines. The home will be cleaned in accordance to CDC rules and Airbnb’s enhanced cleaning protocols as well. Smith didn’t completely forget his hometown though. 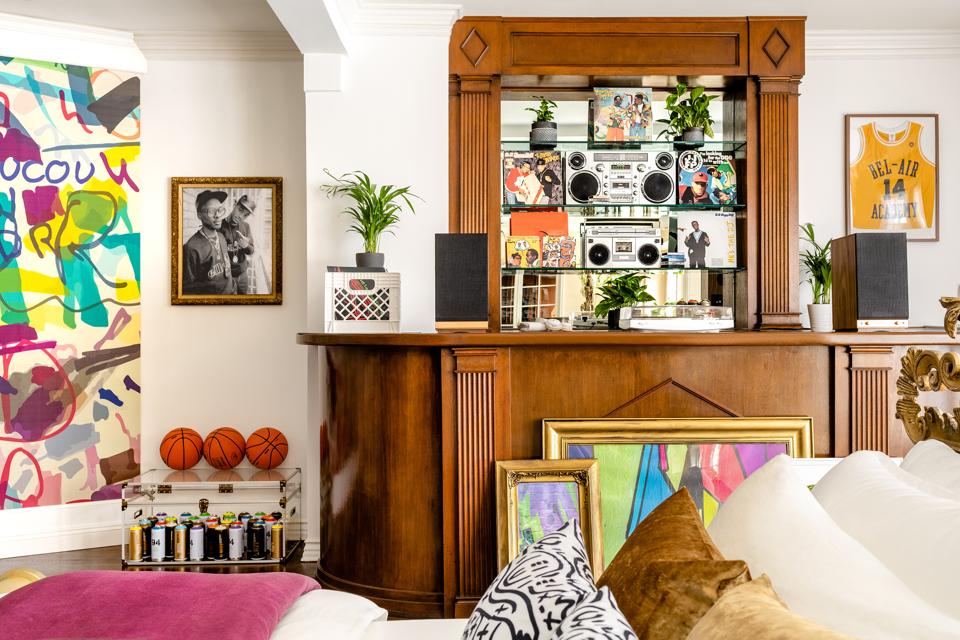 Airbnb will make a donation to the Boys & Girls Clubs of Philadelphia, a youth charity. That should shield the actor from getting bullied and beaten up on the basketball courts when he goes back home. Nevermind his bodyguards. 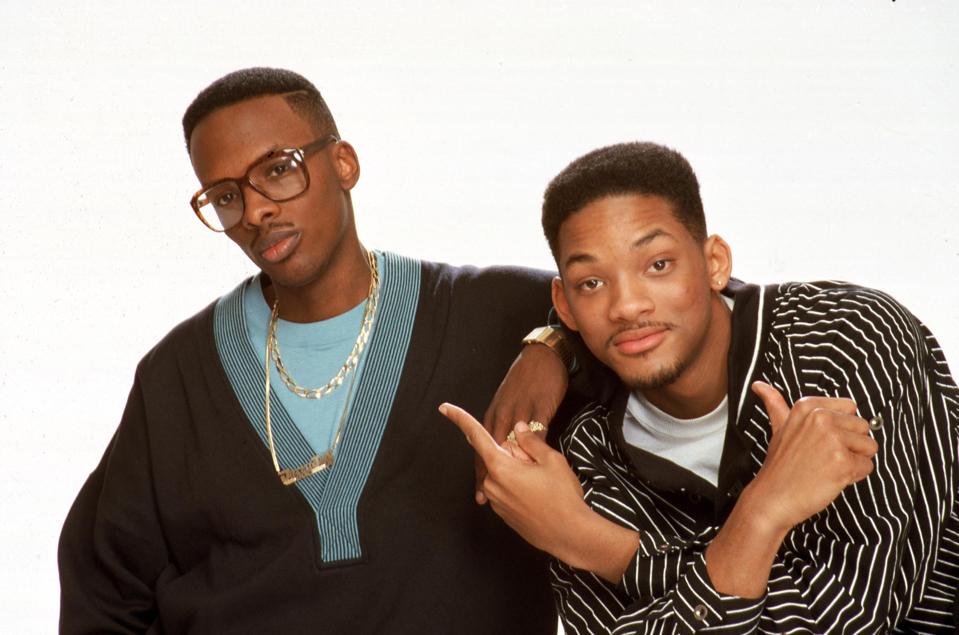 Will Smith and DJ Jazzy Jeff starred in The Fresh Prince of Bel-Air, beginning in 1990. (Michael … [+] Ochs Archives/Getty Images)

The Fresh Prince of Bel-Air ran from 1990 to 1996. A 30th anniversary reunion special is scheduled for this month on HBO Max, produced by Smith’s company Westbrook Media, according to Variety. 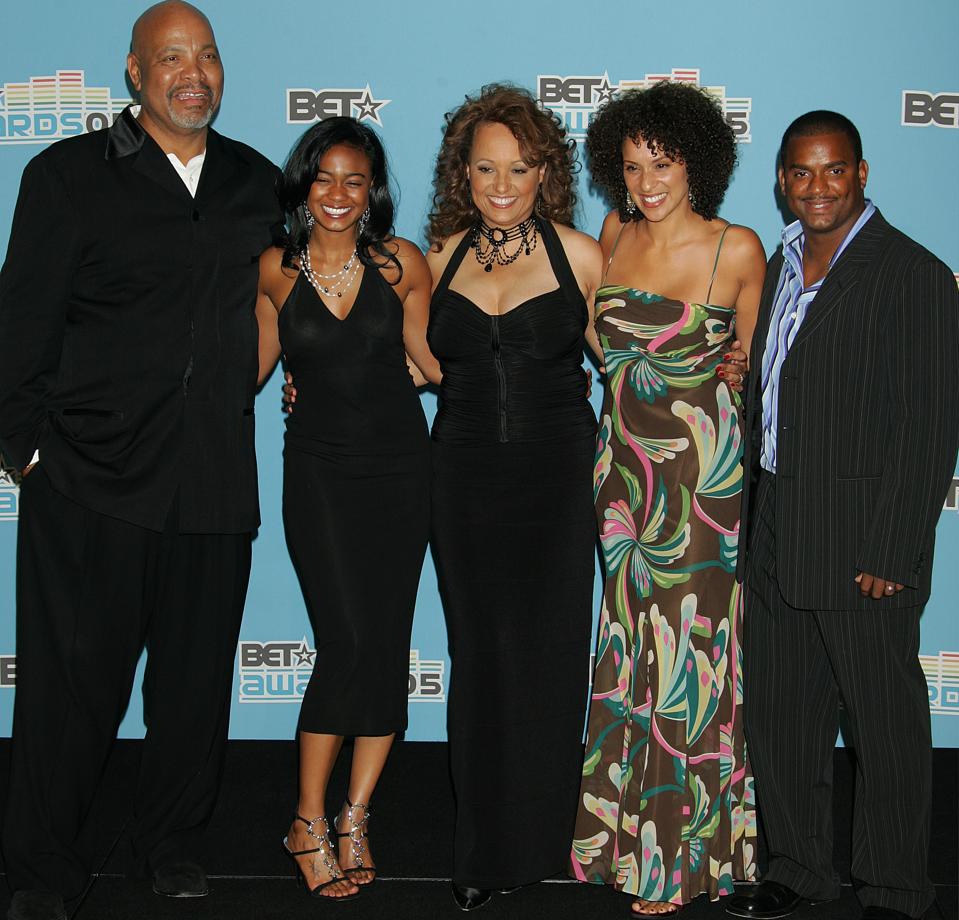