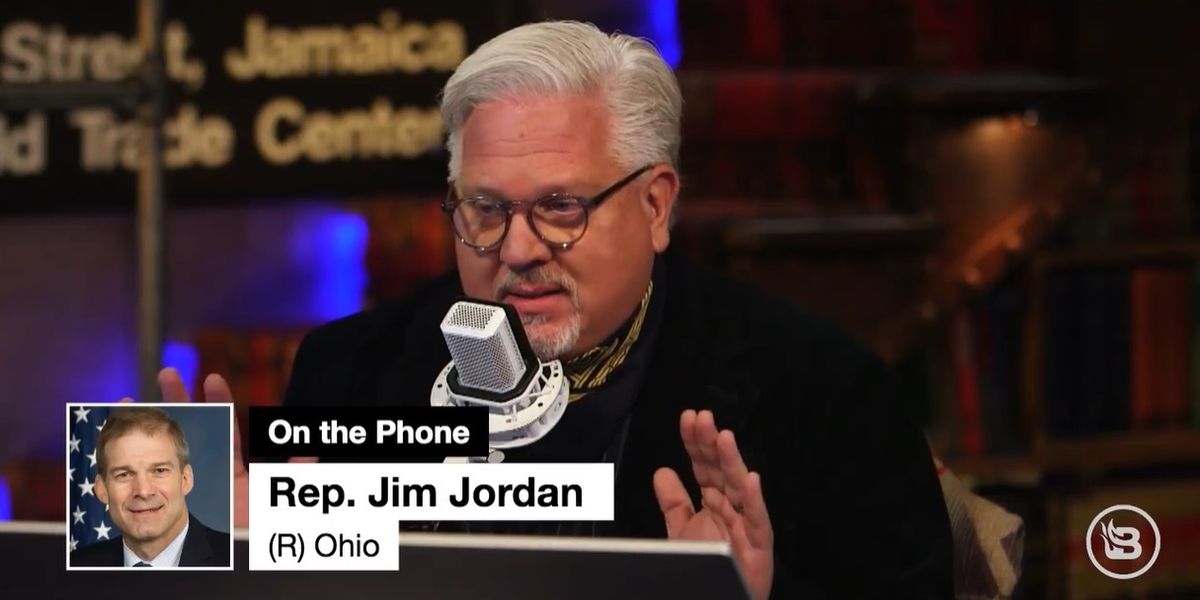 President Donald Trump indicated yesterday that Attorney General William Barr could have more than enough evidence to indict members of the Obama administration – including former President Barack Obama and former Vice President Joe Biden – for allegedly spying on his campaign in 2016. But, will the Department of Justice ever indict anyone involved?

President Trump authorized the “total declassification” of any and all documents related to the Russia probe, as well as the FBI’s investigation into former Secretary of State Hillary Clinton’s email debacle, on Tuesday.

“I have fully authorized the total Declassification of any & all documents pertaining to the single greatest political CRIME in American History, the Russia Hoax. Likewise, the Hillary Clinton Email Scandal. No redactions!” Trump tweeted.

Then, during a Thursday morning interview with Fox News’ Maria Bartiromo, the president indicated that the DOJ has “plenty” of evidence against Obama administration officials whom he said “spied on my campaign.”

“These people should be indicted,” Trump told Bartiromo. “This was the greatest political crime in the history of our country, and that includes Obama and it includes Biden. These are people that spied on my campaign. And we have everything. Now they say they have much more, okay, and I say, ‘Bill [Barr], we got plenty, you don’t need anymore’.”

Rep. Jim Jordan joined The Glenn Beck Radio Program Friday to discuss the evidence President Trump may have been referring to, and whether he thinks the DOJ will actually indict anyone involved if the evidence supports his claims.

Watch the video below to catch more of Glenn’s conversation with Rep. Jim Jordan: