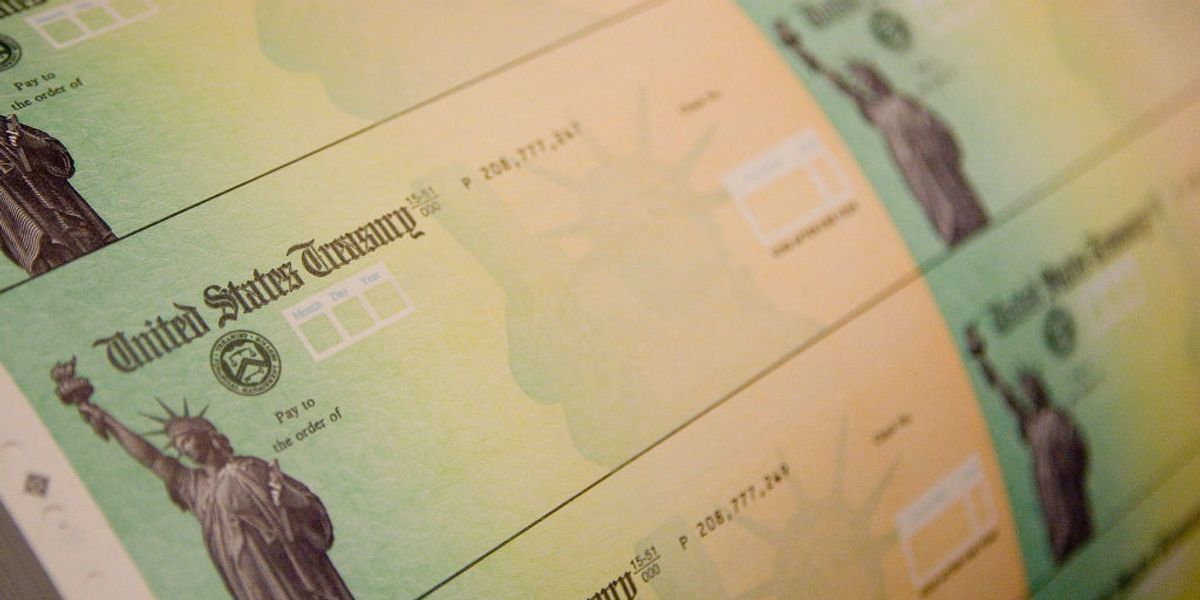 There are indications that there will be another stimulus relief package, which could be passed as early as the end of July. What most Americans want to know is: “Will there be a second stimulus check?”

There very well could be a second coronavirus stimulus check, but the financial support will likely have more stipulations and won’t be doled out to as many Americans as the first check.

Treasury Secretary Steven Mnuchin said on Thursday that the Trump administration is working with the Senate to pass another stimulus relief package by the end of July, according to The Wall Street Journal. The Senate returns from its two-week Fourth of July recess on July 20, and at that time, will reportedly begin preparing the next COVID-19 stimulus bill.

Mnuchin said he “supports a second round of economic impact payments to households.”

“We do support another round of economic impact payments,” Mnuchin said in an interview with CNBC. “The level and criteria we’ll be discussing with the Senate.”

“I had a very productive call with [Senate Majority Leader] Mitch McConnell yesterday,” Mnuchin added. “As soon as the Senate gets back, we’re going to sit down on a bipartisan basis with the Republicans and the Democrats, and it will be our priority to make sure between the 20th and the end of the month that we pass the next legislation.”

If there was a $40,000 cap, approximately 80 million Americans would be eligible for the second stimulus check. In the first stimulus check, individuals who earned up to $75,000 and married couples with a combined income of $150,000 were eligible to receive the maximum stimulus payout of $1,200.

In March, 40% of households making less than $40,000 lost their jobs during the coronavirus pandemic, according to the Federal Reserve.

Mnuchin declined to comment on McConnell’s proposed $40,000 income limit for the stimulus check.

If there is a second round of COVID-19 stimulus checks, the IRS could start distributing the payments in late August or early September, according to Forbes.

The CARES Act had a cost of $2 trillion, and stimulus checks accounted for approximately $300 billion of the package.

When Congress returns, it will also decide on whether or not to continue the additional $600 per week in federal unemployment benefits that were added during the pandemic. Critics say the extra $600 weekly disincentives people from getting a new job because they could receive less money. The extra unemployment money is set to expire on July 31.

The Senate will be in session from July 20 through August 7, but the House starts their summer recess on August 3. The Senate and House return on September 8.