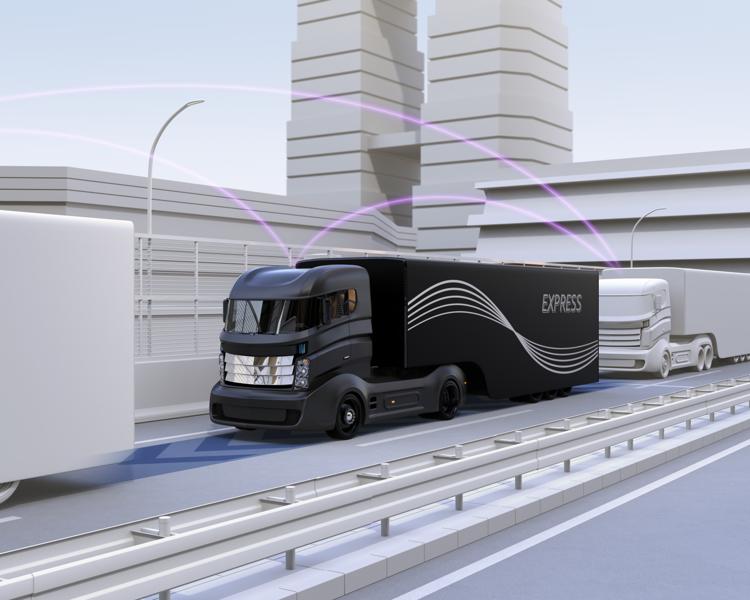 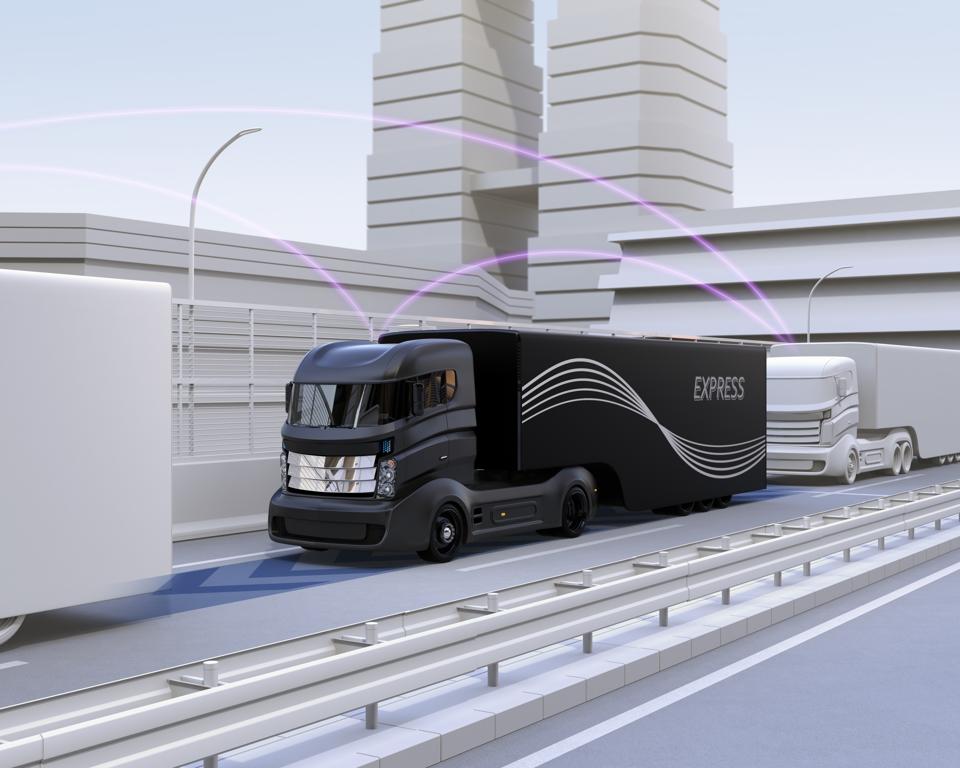 Trucking has long been seen as a potentially interesting application for Autonomous Vehicle (AV) technology.  According to Sam Bokher in his instructive article, “Segments of U.S. Trucking,” the overall industry is approximately $700B in size and makes up 70% of the overall freight transportation industry (air, water, rail, pipeline, and trucking).   Currently, the industry is segmented based on the fundamental object to be moved:

The clear mega-trend impacting this industry is ecommerce.

“Ecommerce is increasingly reshaping the industry. The increased requirement for timely delivery is reorienting the supply chain with concepts such as just-in-time manufacturing and much more complex warehouse operations ,” said Mark Cabrera, CEO of Saddle Creek Logistic Services.

The  major economic factors for the industry include utilization of the trucks and managing insurance risks. Utilization is impacted primarily by the driver.  Long-haul trucking is a difficult job which involves many nights away from home. These are chronically difficult jobs to recruit, and this is especially true with the constraint of getting qualified drivers with commercial licenses with a drug-free and accident-free record. Finally, federal hours of service regulations  limit drivers to approximately 60 hours of work over a 7-day period. Also, insurance rates for trucks are becoming an increasingly difficult issue. Because of their mass, any accident involving trucks naturally has a higher chance of adverse consequences. This basic fact of physics combined with the incentive structures for the legal profession has created a difficult situation for insurers.

“According to CaseMetrix, there are five times as many verdicts that are $20 million-plus in the last five years compared to the prior five years (2010-2014). These nuclear verdicts are placing a huge strain on the insurance rates for the trucking industry,”  said JW Taylor, Esq, a leading transportation and logistics attorney.

In an ideal world, autonomy would solve both problems, but given the current state of AV technology, fully automated depot-to-depot (including city driving)  is not viable. Thus, most of the focus and attractiveness of automated trucking has been on long-haul highway driving.  If a long-haul autonomous solution existed, it would have the potential to impact both utilization and safety (thus insurance).  One idea is a hub-to-hub model where one assumes the existence of transfer hubs on highways so the autonomy is only concerned with driving the truck on the highways between such hubs. The first and last mile of the trailers would be done by local drivers.  Besides the costs involved with building the hubs, the model assumes automated driving on the highways. Companies such as Waymo and Ike are pursuing this challenge. Is this possible from a technology point-of-view ?

“The biggest technology barrier in hub-to-hub and depot-to-depot models is that we are still far away from matching the cognitive abilities of a human driver. The driving task requires much more than just planning your route or detecting other vehicles on the road. As humans we register thousands of micro cues and make many micro decisions every second without even realizing. It is the embodied version of reaching Artificial General Intelligence, and is still largely an open science problem rather than an engineering question, “  said Cetin Mericli, CEO of Locomation.  Thus, this model still has its challenges.

How does one address these challenges ?   Some companies such as Starsky Robotics, have suggested a tele-driving model. Following the model of AV drone operations, the notion is that one can remotely provide human intelligence, but with the explicit requirement of connectivity. Providing a robust communication network to safety standards is exceedingly difficult technically.  Further, as explained in a prior article, the structure of the industry today does not provide the mechanisms for investment.

Another model is to build autonomous convoys. In this model, a human is the leader and the follower trucks have the much simpler task to “just follow the lead truck.”  The trailing truck drivers can rest and switch to being the lead truck at predetermined intervals. Finally, the human is available for the off-highway driving, so the whole loop is closed.   This model produces a use-model which is significantly simpler than the hub-to-hub autonomous highway model, so an AV Safety case should be more tractable.

“With this economic model, trucks can be operated for up to 22 hours/day, increasing asset utilization by up to 3X to >90%, “  says Cetin Mericli, CEO of Locomation, one of the leading providers for such a solution.

Finally, one can certainly envision the equivalent of ADAS (Advanced Driver Assistance Systems) for trucks. In this case, trucks are equipped with technology for forward collision warnings and mitigation, emergency braking, and even “manual” platooning. However, similar to automotive ADAS, the driver is actively participating in the driving task, so utilization is not likely to be impacted. On the safety side, it is possible that these truck ADAS systems can impact safety (thus insurance), but given the potential for driver inattentiveness, there is a definite tradeoff.

Overall, given the intersection of economic impact, technology, and risk, automated truck platooning may well be the first use-model break-through for autonomy technology.

News DSMW - December 5, 2022
0
According to Elon Musk, Apple has “fully resumed” advertising on Twitter. The billionaire made the comment during a Twitter Spaces conversation he broadcast from his private plane on Saturday evening. On November 28th, Musk claimed Apple had “mostly stopped advertising on Twitter” and threatened to remove the platform’s iOS client...

News DSMW - December 5, 2022
0
We independently selected these deals and products because we love them, and we think you might like them at these prices. E! has affiliate relationships, so we may get a commission if you... ...
MORE STORIES