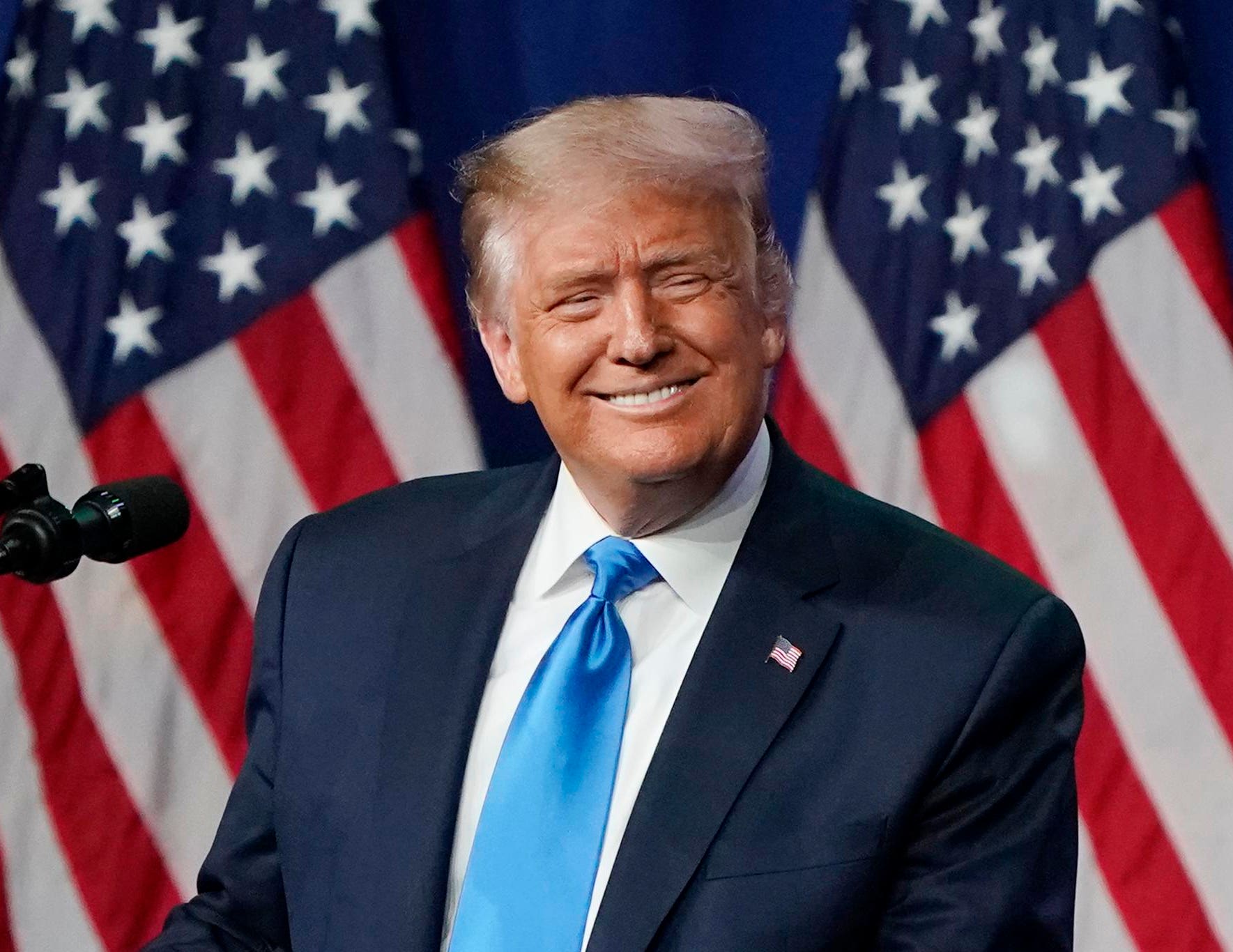 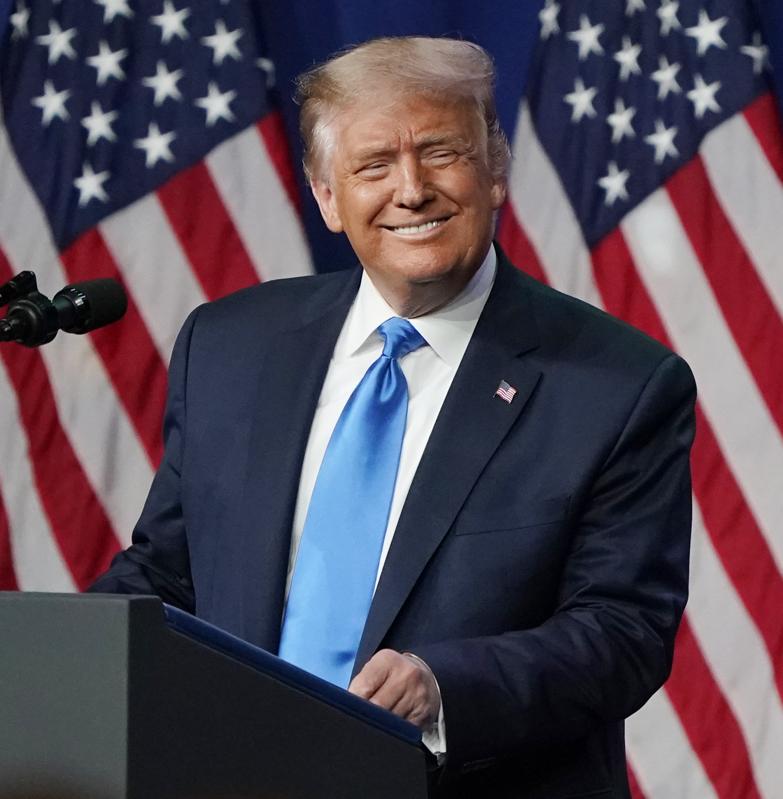 Here’s what you need to know—and what could happen next.

So, will Trump cancel student loan debt? Here is the likelihood of each option, contingent upon Congress passing the proposal.

One possibility is that Trump cancels student loan debt. This is a low probability option, since Trump and Secretary of Education Betsy DeVos have not supported widespread student loan forgiveness. That said, it’s an election year, and anything is possible.

Pay off student loans even if paused

Joe Biden supports student loan forgiveness, but doesn’t support cancelling $50,000 of student loan debt for every borrower. Biden has indicated his support to cancel up to $10,000 of federal student loan debt for borrowers as part of a Covid-19 plan. Biden also has proposed a student loan plan to make two- and four-year public colleges tuition-free for families who earn less than $125,000. Biden also supports cancelling student loan debt for undergraduate borrowers from public colleges and universities as well as from private Historically Black Colleges and Universities and Minority-Serving Institutions and earn less than $125,000 annually. Biden would simplify the Public Service Loan Forgiveness program, whereas Trump has proposed to eliminate public service loan forgiveness. Therefore, even if Congress passed this resolution (which is unlikely in this current Congress), there’s no guarantee that Biden, if elected president, would support cancelling up to $50,000 of student loan debt for every borrower.

What Kamala Harris could mean for your student loans