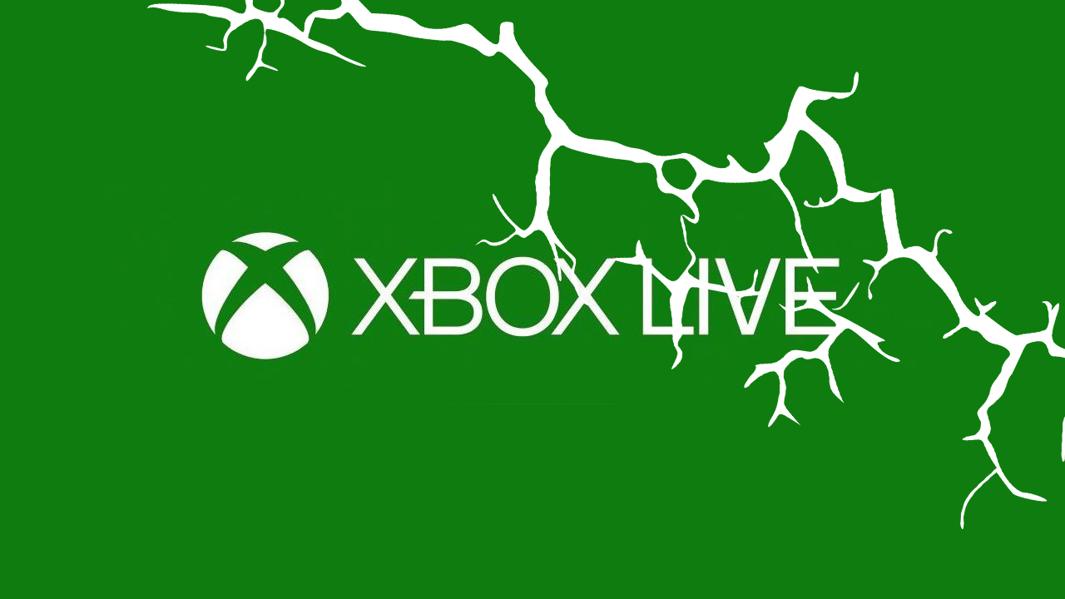 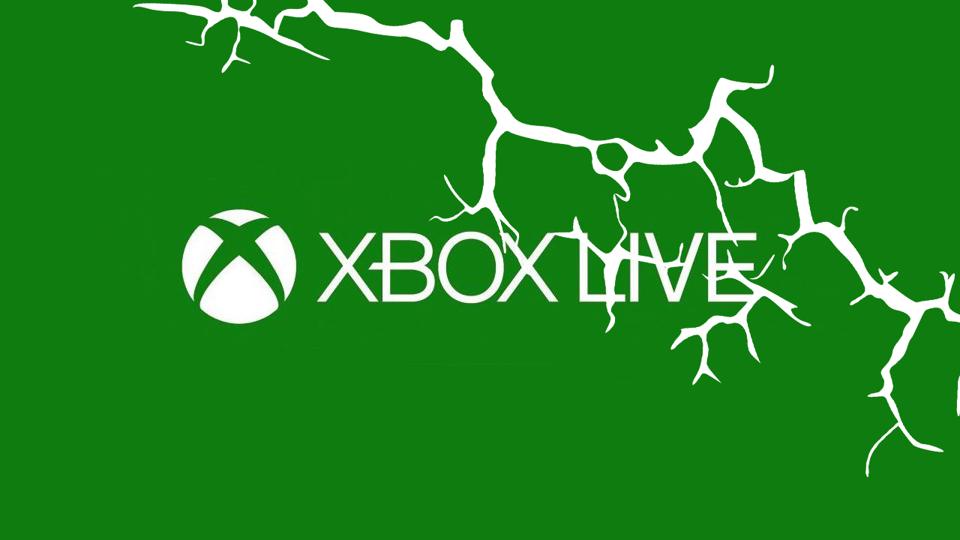 Well, if you were planning on pushing aside your fears about COVID-19 (Coronavirus) with some online Xbox One games, you are out luck today as the service is experiencing an outage for many players.

I discovered this myself when I was going to boot up The Division 2 to run some lingering Warlords of New York content, but I found myself unable to connect. Strangely, my dashboard on Xbox’s home screen said that I was connected to Xbox Live, but I am unable to get The Division 2 to connect to it, and that seems to be a pretty widespread problem.

This outage first started being reported around an hour ago and Xbox Support posted a tweet about 30 minutes later saying that they knew there was an issue and it was being worked on:

It’s not a bad time because I wasn’t kidding, with a lot of kids staying home from school and people in quarantine from Coronavirus all over the planet, many people are turning toward video games and streaming services as two ways to occupy their time even more than usual. I live in Ohio and the state just cancelled all school for the next three weeks. Three weeks! That is going to be a whole lot of kids playing video games, and probably not a whole lot of parents to stop them, because what else can we really do in this situation?

It’s not clear or confirmed at all that this Xbox Live outage is from a surge of people playing on the console due to the issues with the disease encouraging more at-home gaming. Xbox Live goes down all the time, and yet it does stand to reason that there is going to be a lot more traffic on PSN and XBL for a while to come because of this situation.

Usually these outages don’t last very long, and if Xbox Live was still down in more than another hour or two I would be surprised. But Microsoft has the additional complicating factor of many of its employees now having to adapt to working from home, and the same is true for a great number of other gaming companies as well. Microsoft and Bungie are both Seattle-based companies, and were some of the first to issue work from home orders given that the area was the first place Coronavirus started spreading in the US.

Check back here for updates. Hopefully it’s back on soon.