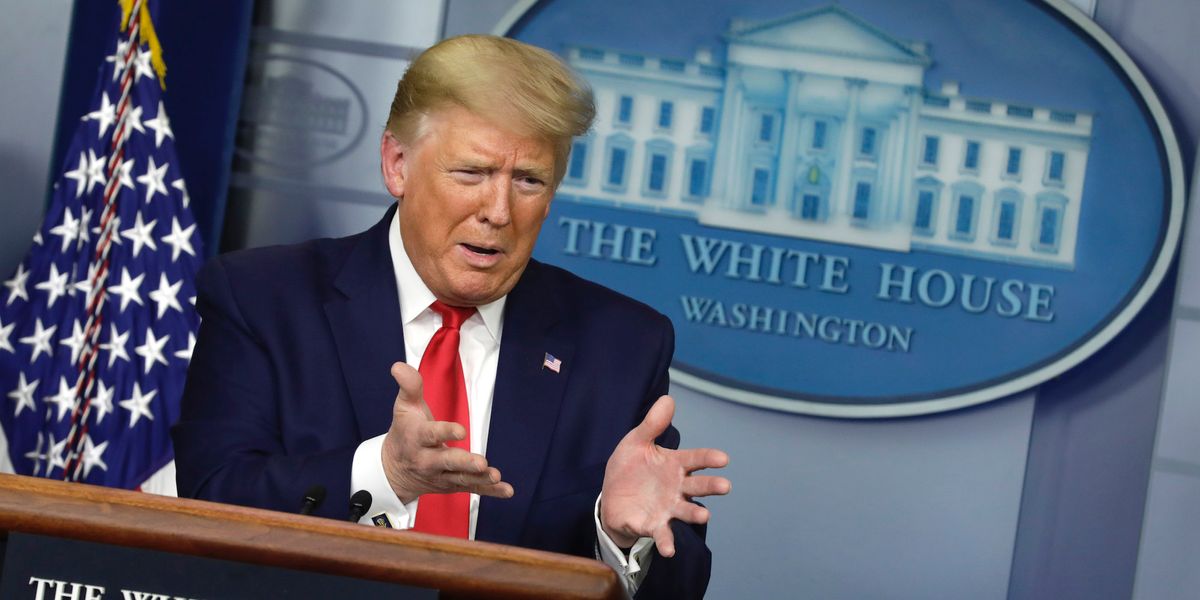 President Donald Trump berated a reporter during the coronavirus task force briefing for asking a question in what he considered to be a “nasty tone” about his son-in-law Jared Kushner.

CBS News White House correspondent Weijia Jiang asked the president what Kushner meant when he said the federal stockpile of medical supplies were for “us,” and not for the states.

“Why are you asking that, what do you mean, a gotcha? I gotcha!” responded Trump angrily.

“No, it’s not a gotcha,” she interrupted.

“But who are you giving it to if not to the states?” she interrupted.

“…to keep for our country, because the federal government needs it too,” Trump continued.

“But out of that we oftentimes choose, as an example, almost ten thousand ventilators and we are ready to rock with those ventilators. We’re gonna bring them to various areas of the country that need them,” he added. “But when he says ‘our,’ he’s talking about our country, he’s talking about the federal government. I mean, it’s such a basic, simple question, and you try and make it sound so bad.”

“It’s not bad, I just want to understand,” Weijia protested.

“You just asked your question in a very nasty tone!” he said.

“You didn’t give me an answer!” she fired back.

“I gave you a perfect answer, and you know it!” the president snapped.

Earlier in the briefing, the president announced that they were recommending all Americans voluntarily wear masks to help stop the spread of the virus, though he added that he wouldn’t choose to do it personally.

Here’s the video of the fiery interaction: