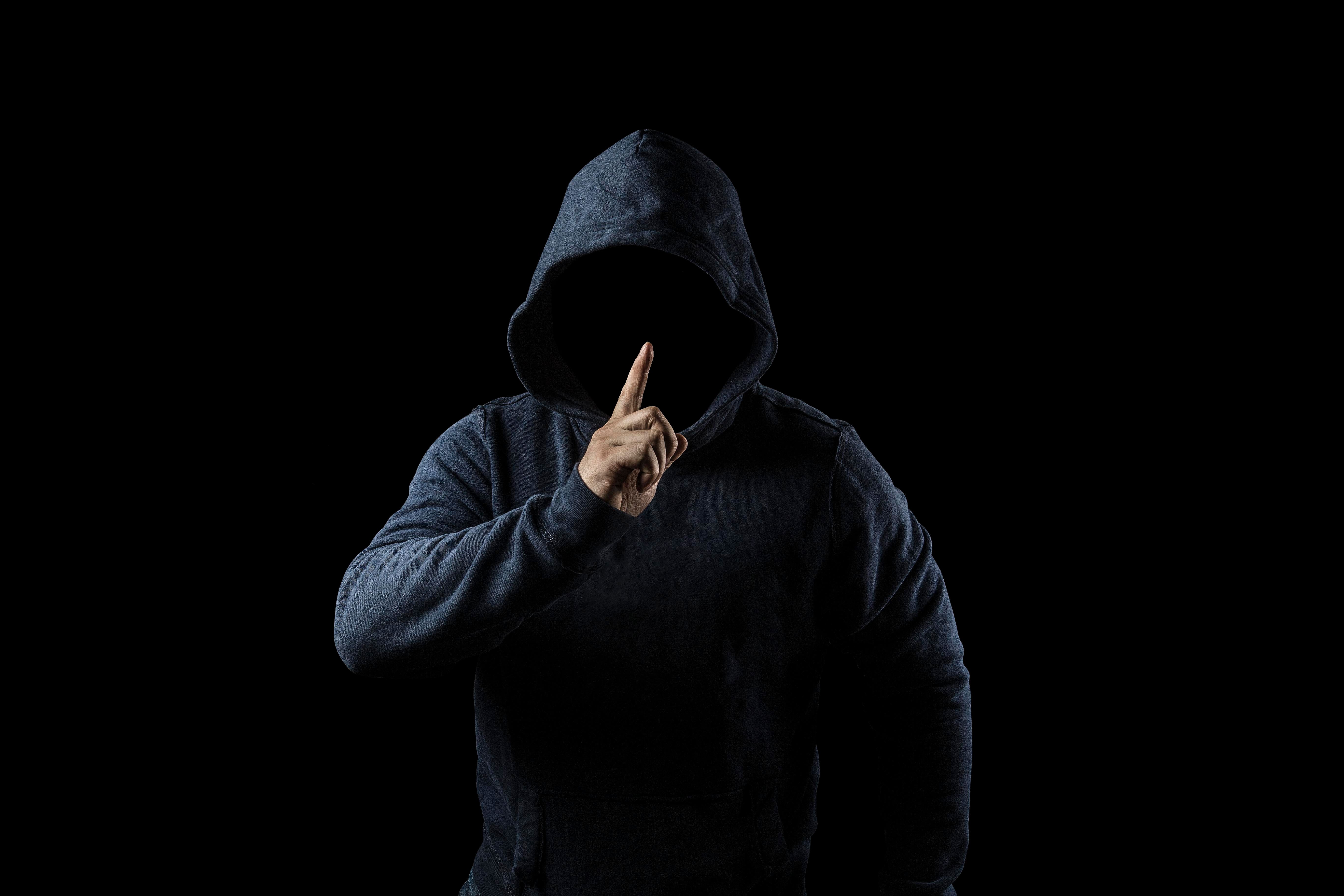 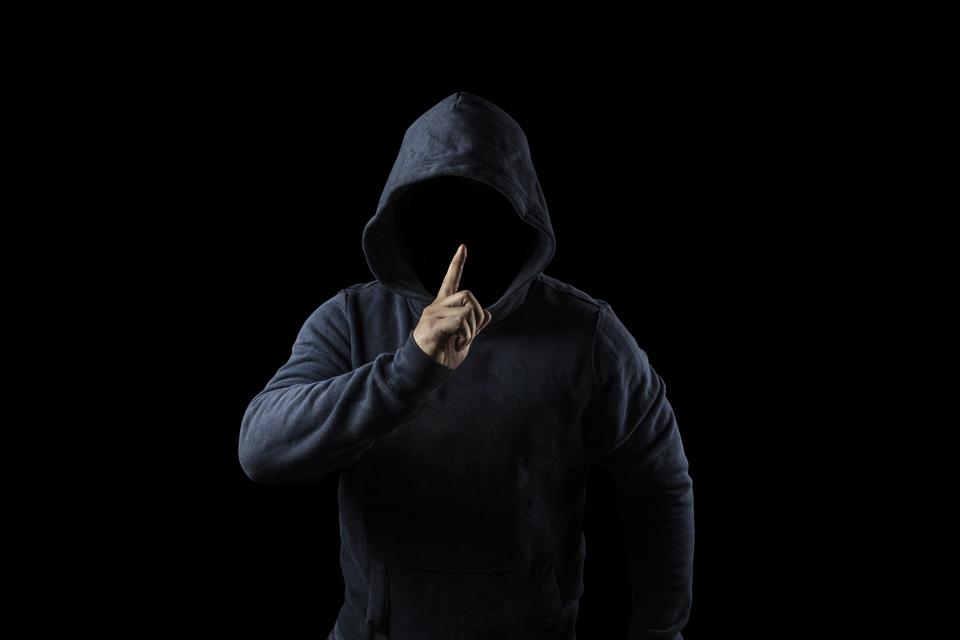 Your state pension is being robbed. Worse still, nobody wants you to know about it.

Expert forensic investigations reveal stealing from state pensions may be rampant, undermining the retirement security of workers. That’s an inconvenient truth that neither the inexperienced board overseeing your pension nor the Wall Streeters robbing it want you to know.

Over the past 35 years, I have conducted forensic investigations of $1 trillion-plus in retirement plans, including many state pensions.

That’s more investigations of pensions than any forensics expert in the world.

The culprits frequently are Wall Street money managers, investment consultants, laws firms, brokers and custodian banks who pilfer from state pensions. The victims—pension stakeholders—including taxpayers who contribute to these plans and state workers who are counting on them in retirement, are paying the price related to this lawlessness. If you are a state worker, Wall Street wrongdoing may be undermining your already precarious retirement security.

What types of thievery am I talking about?

In my forensic investigations I have often, but not exclusively, focused upon state pension gambling on the highest cost, highest risk, least transparent investments ever devised by Wall Street—so-called “alternative” investments such as speculative hedge and private equity funds. For over a decade, I have researched alternative investment industry practices and opined that state pensions have granted these “lightly regulated” funds “licenses to steal.”

Many state pensions are risking 25-50% of their assets in secretive “black box” alternative funds. If you think your state pension is not heavily invested in high-risk alternatives, think again.

In my investigations I have found the true percentages of state pension alternative holdings is, more often than not, misrepresented—i.e., understated—in the publicly available financial statements. The investment performance disclosed in recent years related to hedge and private equity funds has been ugly and once fully revealed is likely to be far worse, in my opinion.

But poor performance coupled with frequently inflated, impossible to verify asset values is just the tip of the iceberg.

In a leaked intelligence bulletin published recently, the FBI wrote that it has high confidence that hostile foreign powers and criminals could use hedge and private equity funds “to launder money, circumventing traditional anti-money laundering programs.”

The FBI has noted that law enforcement and regulators are not equipped to investigate money laundering at the non-traditional asset managers.

If law enforcement and regulators are not up to the task of ferreting out money laundering, what are the chances your state pension is?

As I have repeatedly warned, there is not a single state pension in the nation that fully understands the unique risks related to alternative investments and is capable safeguarding workers’ retirement funds from the dangers. And money laundering by hostile foreign powers and criminals is only one example of Wall Street exposing state pensions unacceptable risks. All state pensions and their millions of participants are potential victims due to the lack of meaningful oversight.

As I explain in Who Stole My Pension? state pensions are overseen by boards of directors or trustees comprised of lay men and women who generally lack any knowledge or expertise in investment matters. There are a few state and local laws which require one or more board members of public pensions to possess some financial experience but such requirements are extremely rare.

Again, typically none of the worker or political representatives on state pension boards know anything about investing—yet they decide how trillions in public pension assets are invested.

Everything and far more than you can imagine, I have observed.

Given that state pension boards and staff are incapable of protecting assets in high-risk alternative funds, you might think that they would welcome, if not seek out knowledgeable experts. In my experience, state pension boards, at best, ignore leading experts and frequently respond hostilely when confronted with damning information which conflicts with recommendations by Wall Street to increase pension fees.

Wall Street’s solution to every pension problem is and will always be, “pay us more in fees.”

With respect to hedge funds, over a decade ago Warren Buffett, the world’s greatest investor warned state pensions against these speculative investments. Buffett also very publicly wagered $1 million that hedge funds would not beat the S&P 500 over the next ten years. His pick, the S&P 500 gained 125.8% over ten years. The five hedge funds, picked by a firm called Protégé Partners, added an average of about 36%.

John Bogle, Founder of the Vanguard Group, in a 2013 Letter to the Editor of the Wall Street Journal also warned public pensions that “hedge funds are hardly a panacea.”

America’s state pensions ignored Buffett and Bogle’s expert advice, resulting in hundreds of billions in foreseeable, and indeed foreseen, hedge fund losses. Wall Street, on the other hand, profited handsomely from the exponentially greater fees these funds charge—2% of assets under management and 20 of profits—fees which Buffett regards as “obscene.”

“We have seen a number of proposals from private equity funds where the returns are really not calculated in a manner that I would regard as honest,” Buffett said at Berkshire Hathaway Inc. BRK.B ’s annual meeting in May 2019. “If I were running a pension fund, I would be very careful about what was being offered to me.”

Again, Buffett’s advice has been almost universally ignored in America. Sadly, foreign pensions are now loading up on private equity and other toxic investments that have failed spectacularly in the USA.

You might think that underfunded pensions struggling to pay benefits would heed Buffett’s advice and seek to cut the fees they pay Wall Street.

In fact, every forensic investigation I’ve ever undertaken has exposed that the nearer a pension is to insolvency, the higher the fees and the greater the risks the pension takes on.

·      Entrusting assets to firms that Buffett regards as dishonest;

·      Moving farther and farther away from transparency.

Again, in my opinion there is not a single state pension board that is competently safeguarding the pension assets it oversees. These lay boards are simply relying upon advice from Wall Street and ignoring expert opinions which conflict with Wall Street’s agenda.

To protect your retirement security, you need to get involved in overseeing your state pension. Do not assume for a minute that someone else is doing that job for you.